Behind the Scenes: The Souvenir Part II 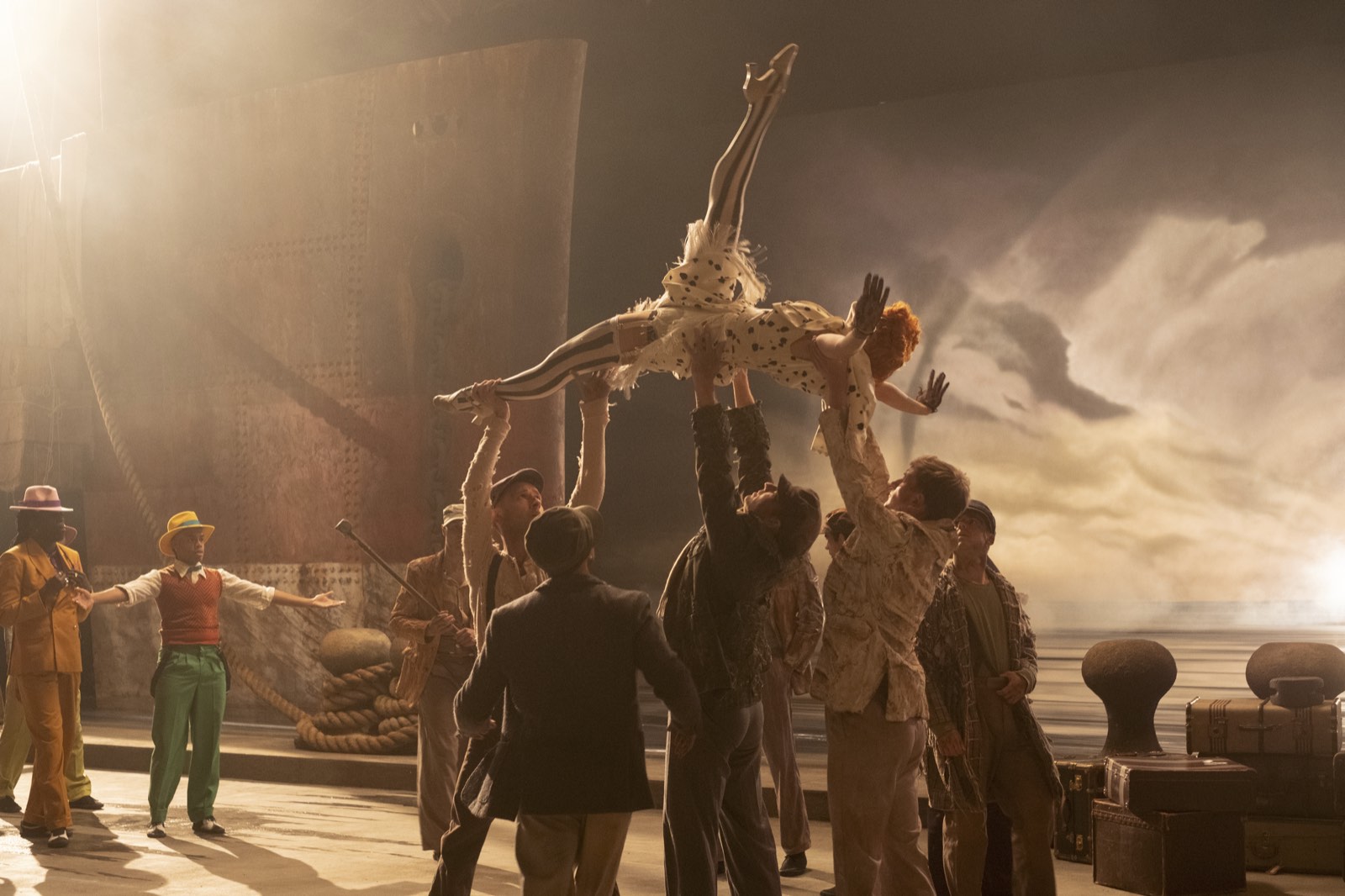 Releasing in cinemas in Australia and New Zealand from 10 March, The Souvenir Part II is a startling portrait of the artist as a young woman, transcending the halting particulars of everyday life. At Park Circus, we’re delighted to present a behind-the-scenes look at the making of Joanna Hogg’s acclaimed sequel.

In the aftermath of her tumultuous relationship with a charismatic, manipulative older man, film student Julie (Honor Swinton Byrne) begins to untangle her fraught love for him in the making of her graduation film – sorting fact from his elaborately constructed fiction in the process.

A singularly alchemic mix of memoir and fantasy, The Souvenir Part II is an essential follow-up from one of our most distinctive and exciting filmmakers. The gallery below offers a behind-the-scenes look at the making of this celebrated sequel. 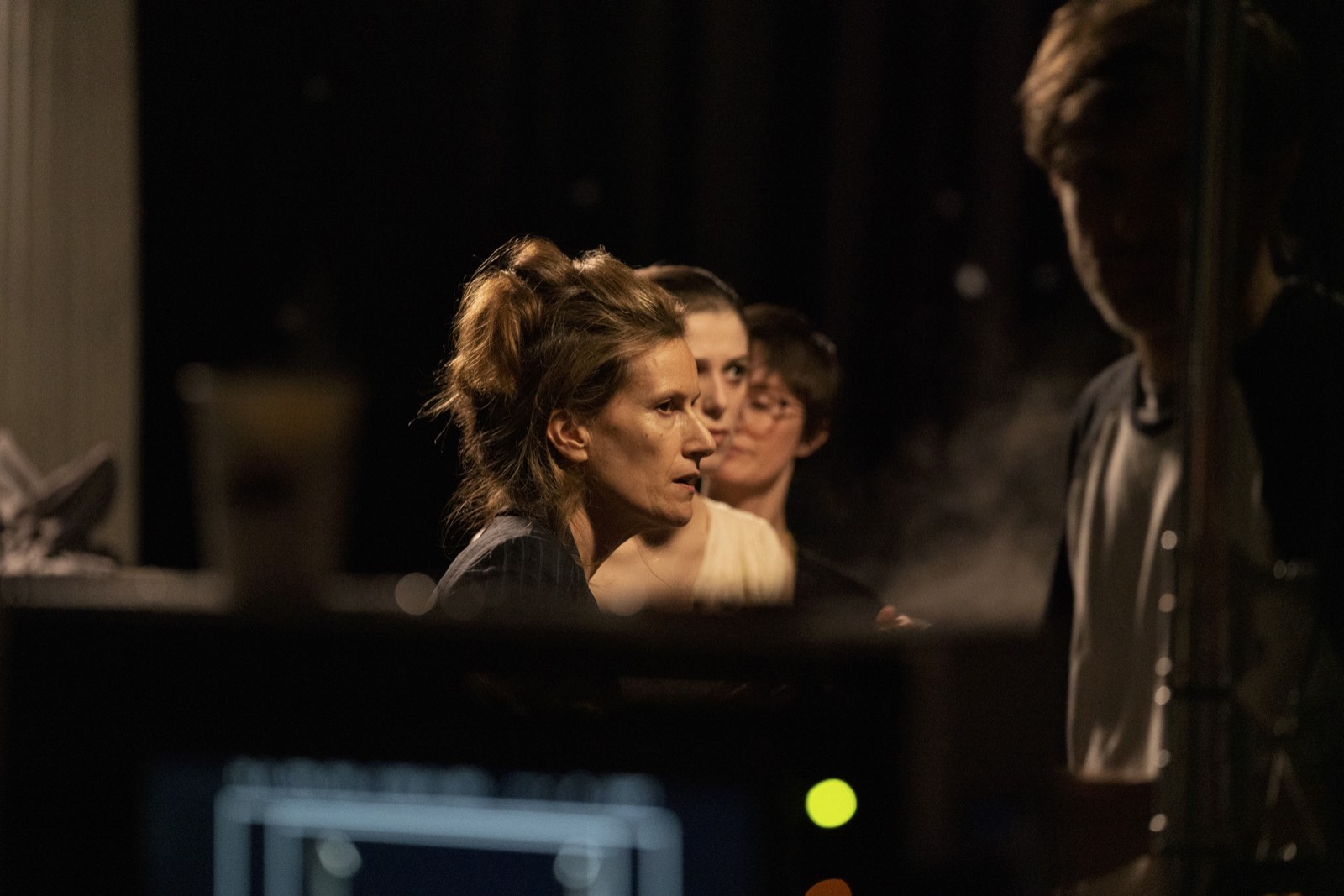 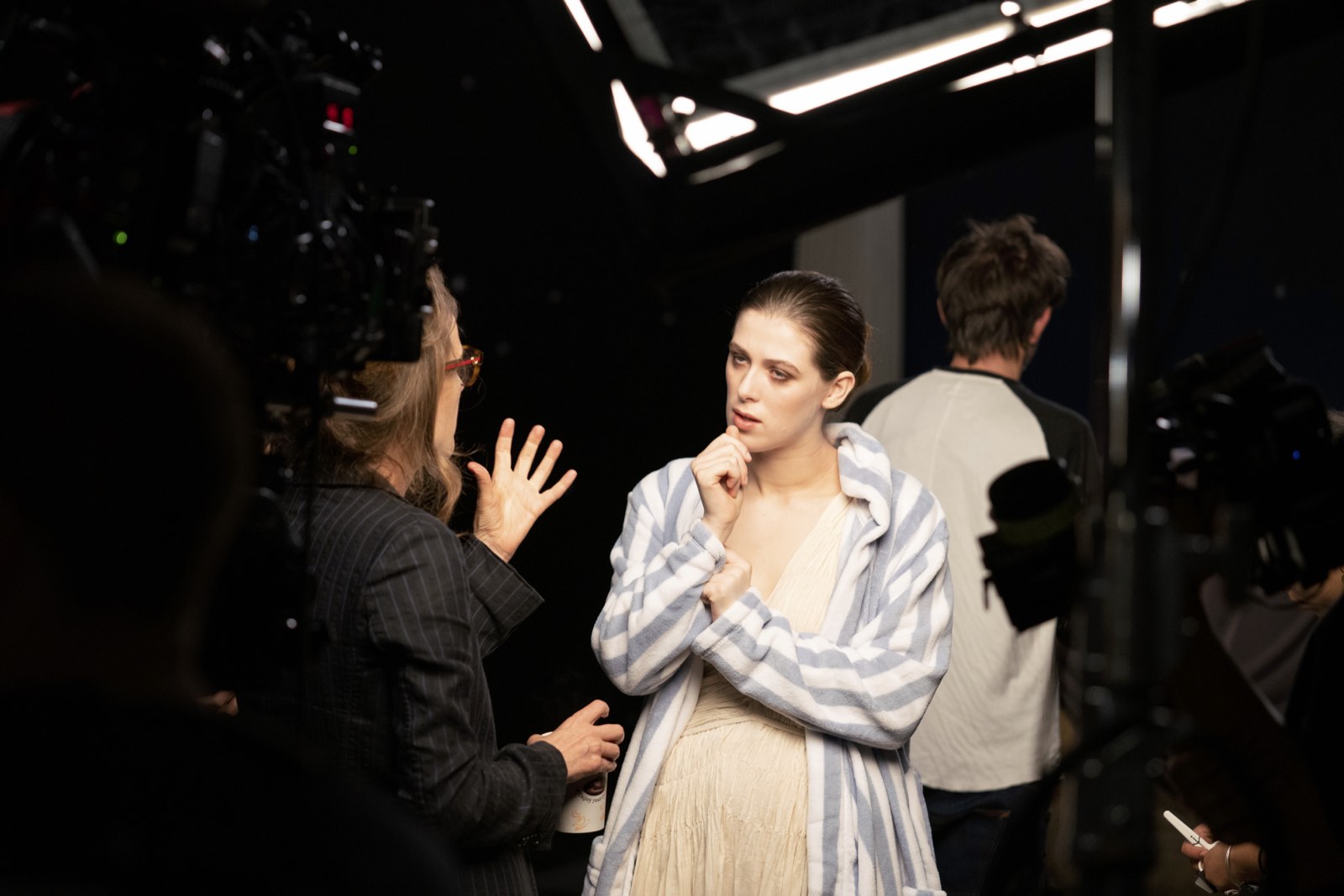 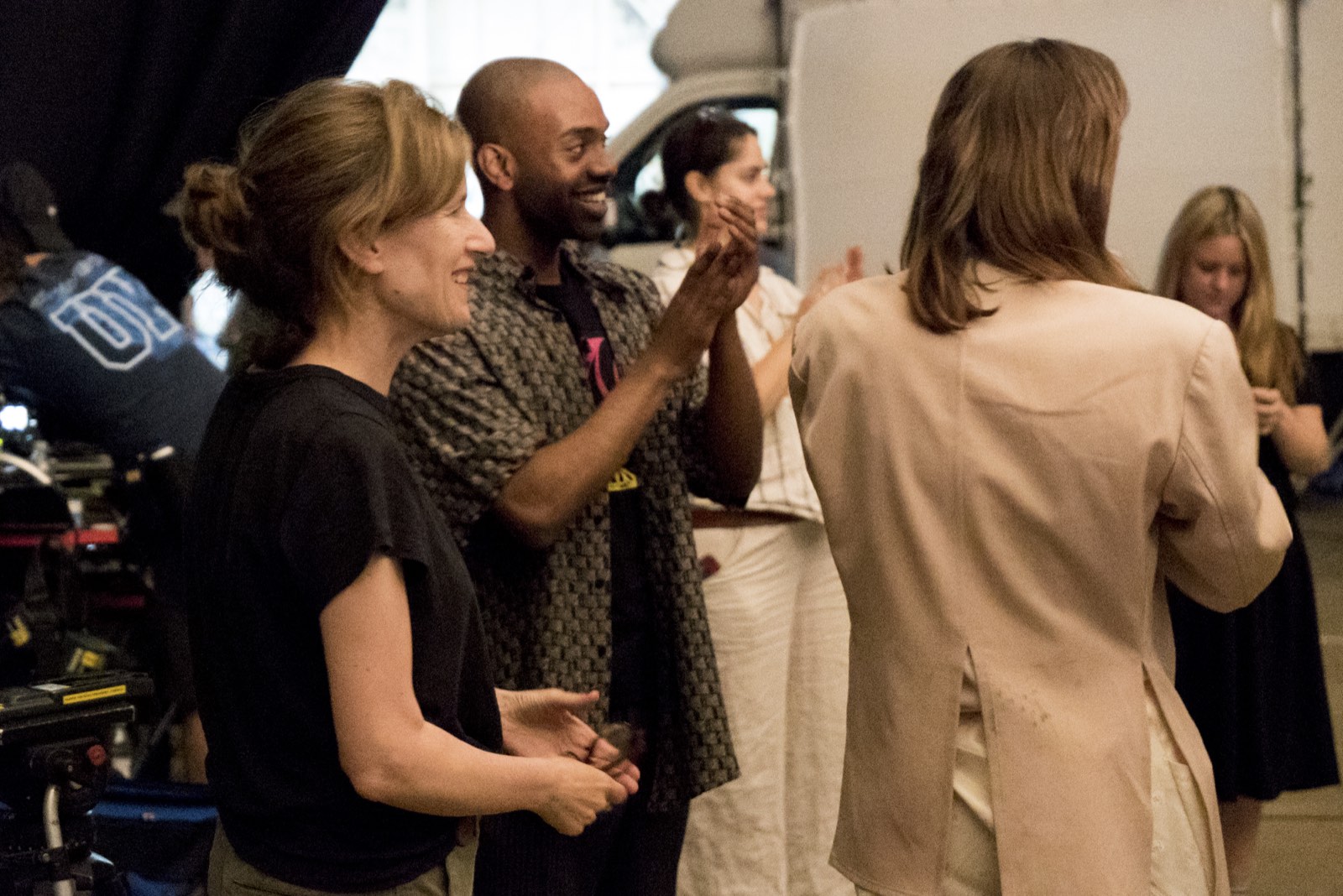 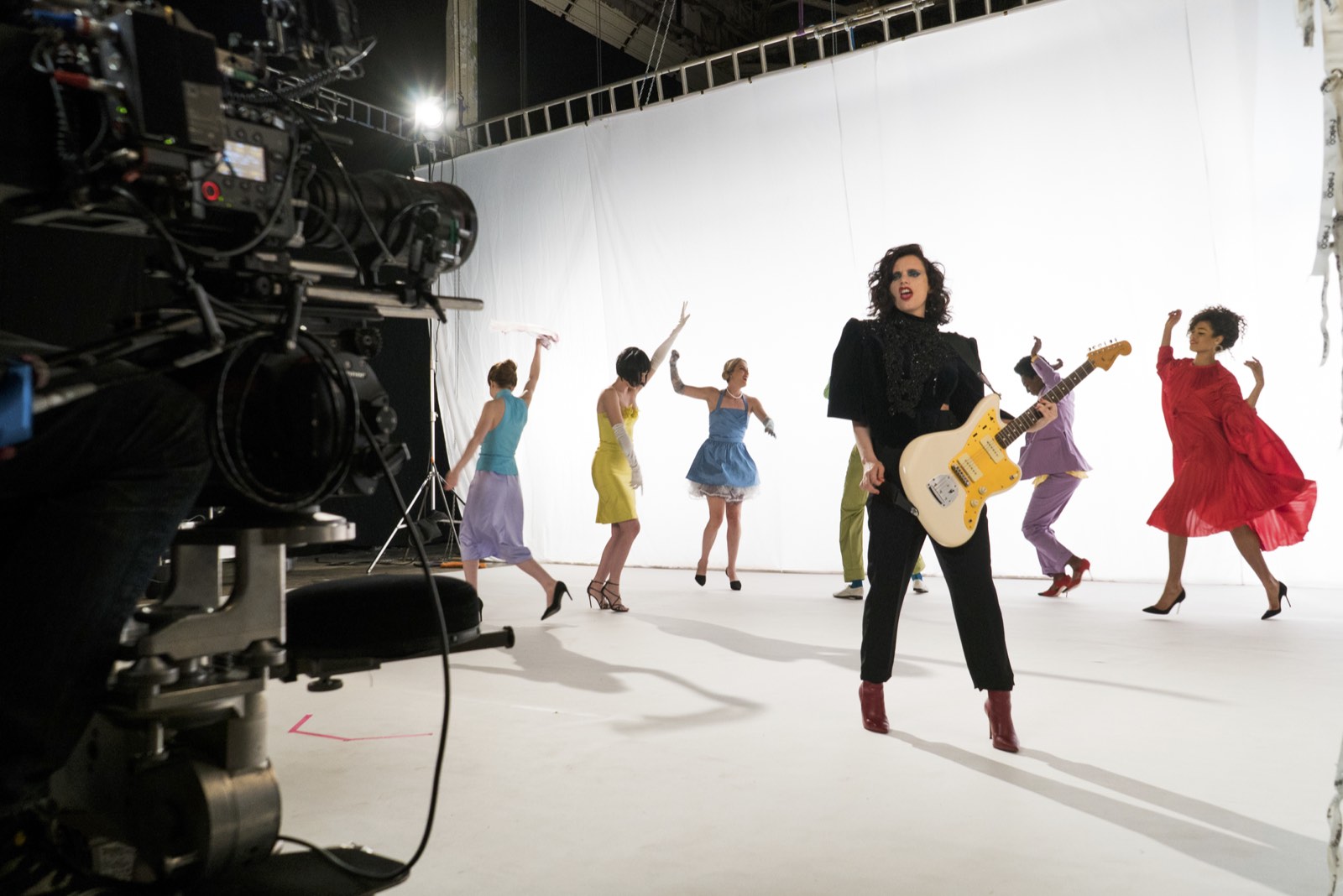 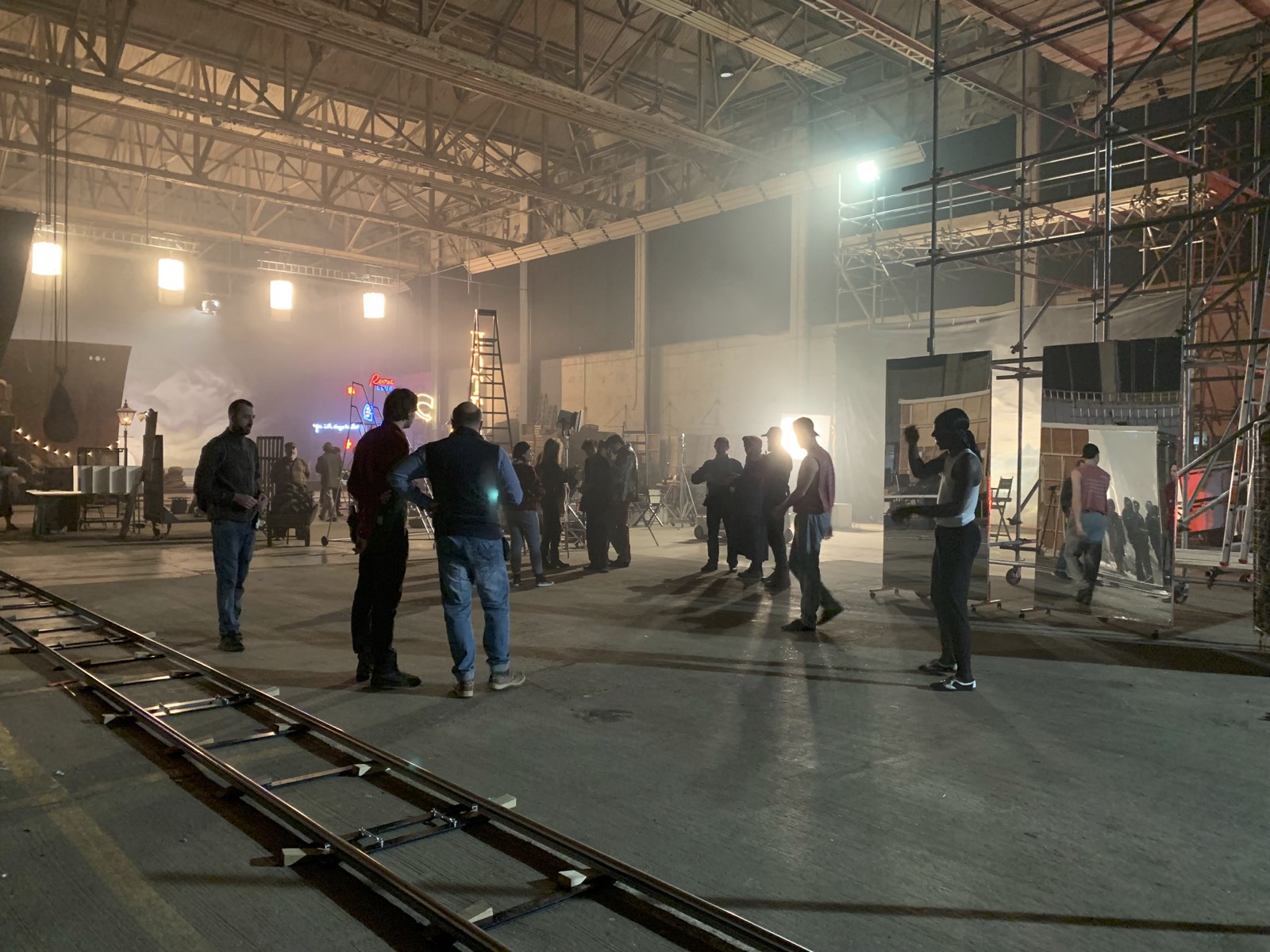 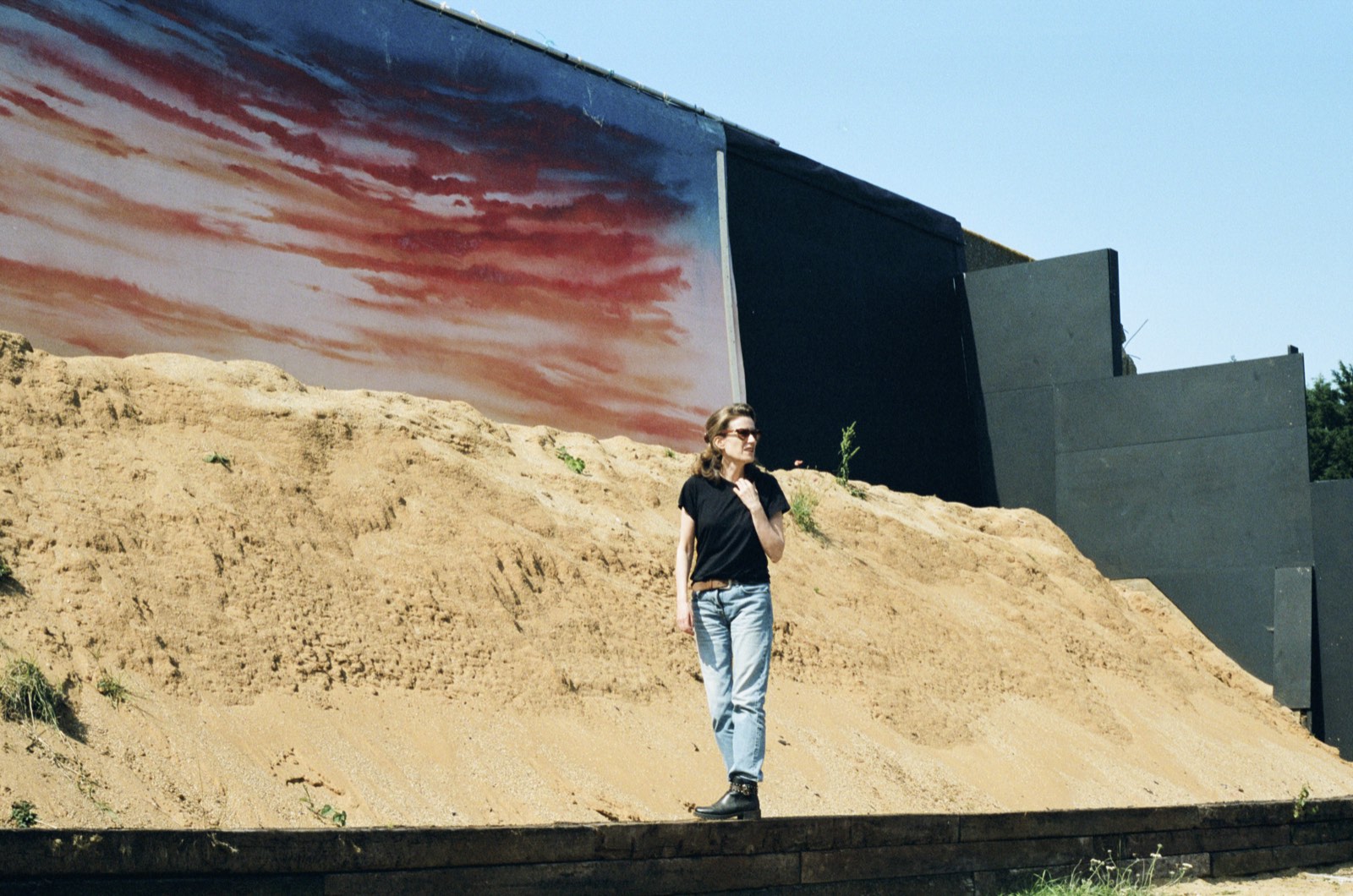 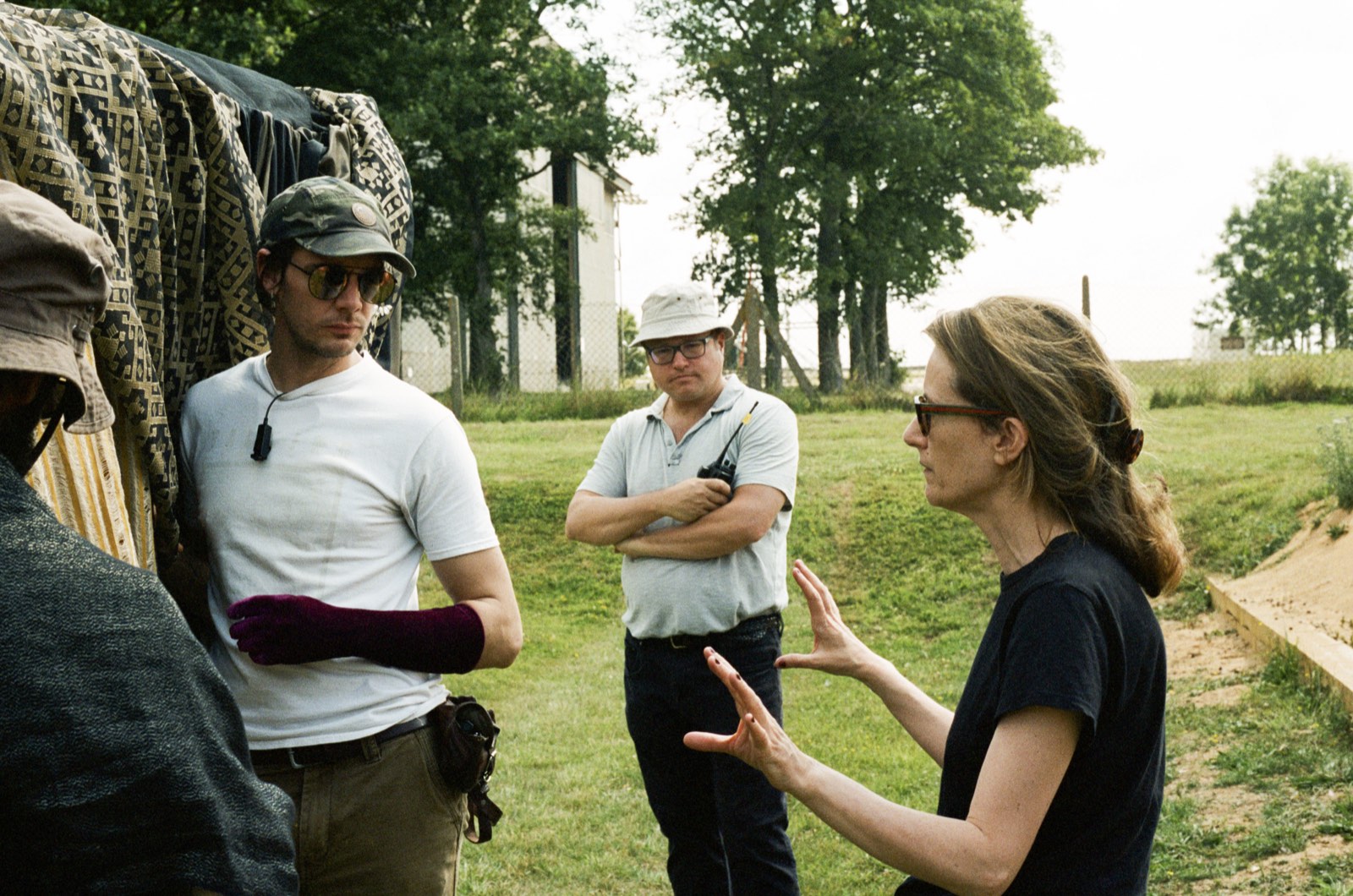 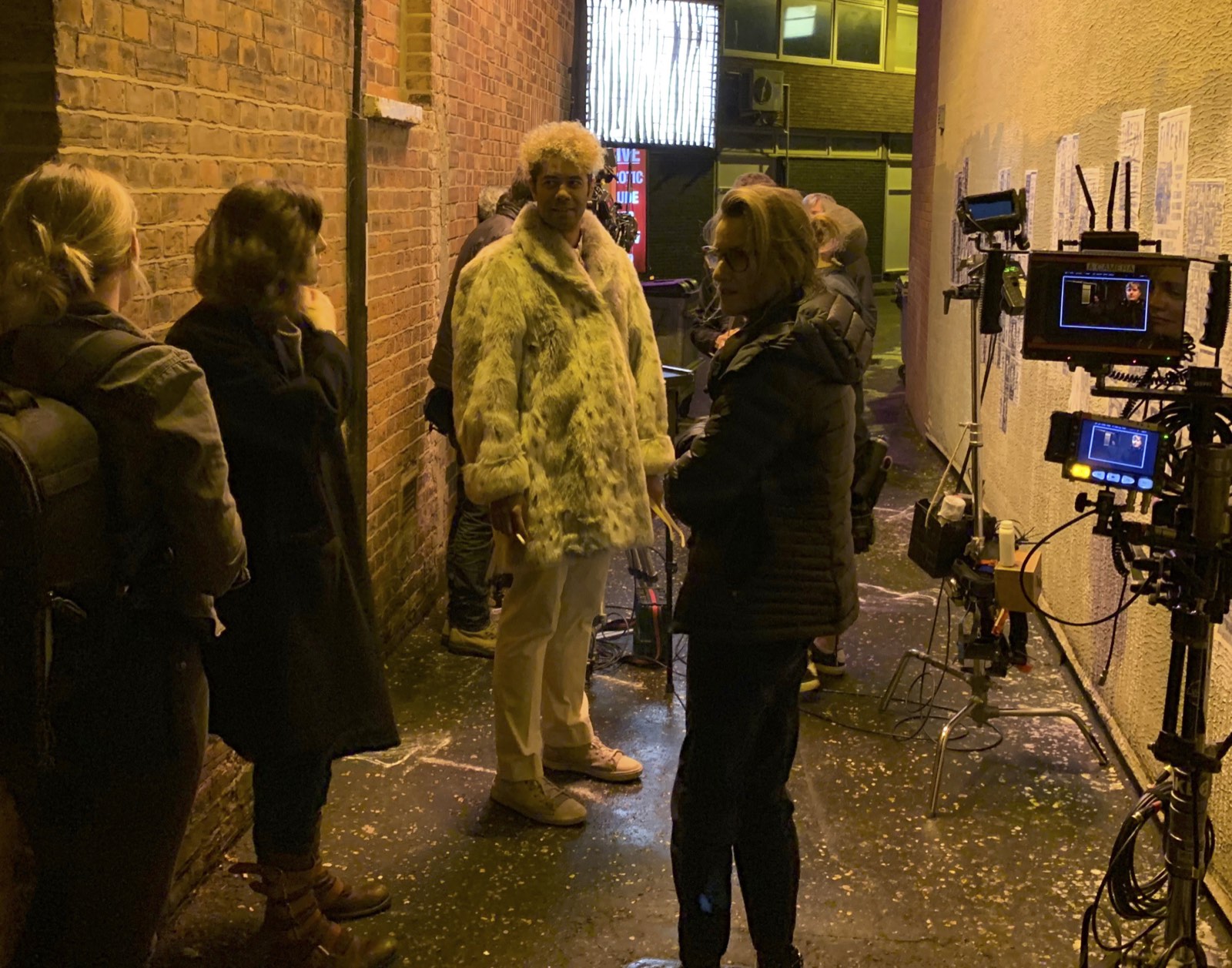 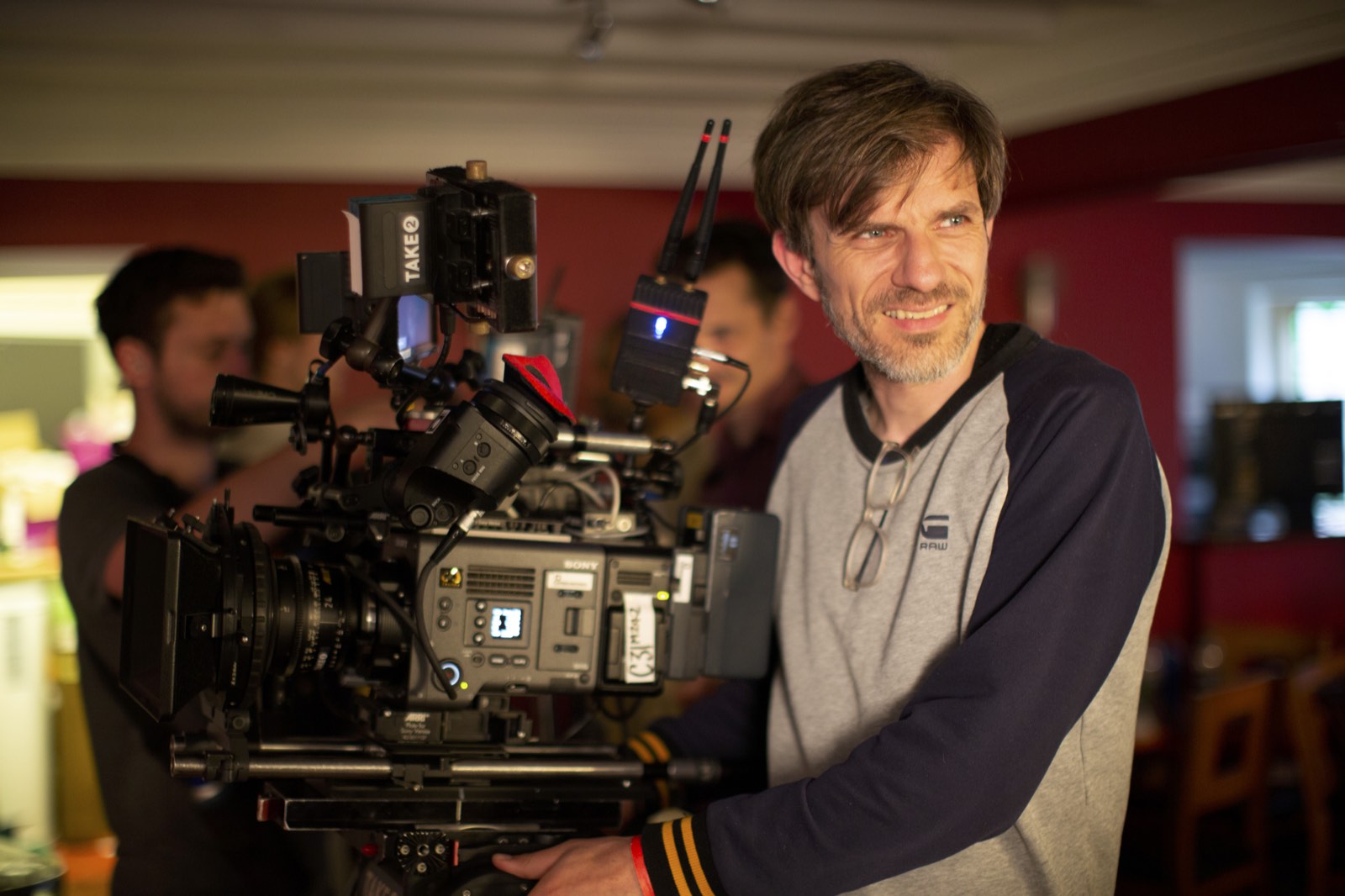 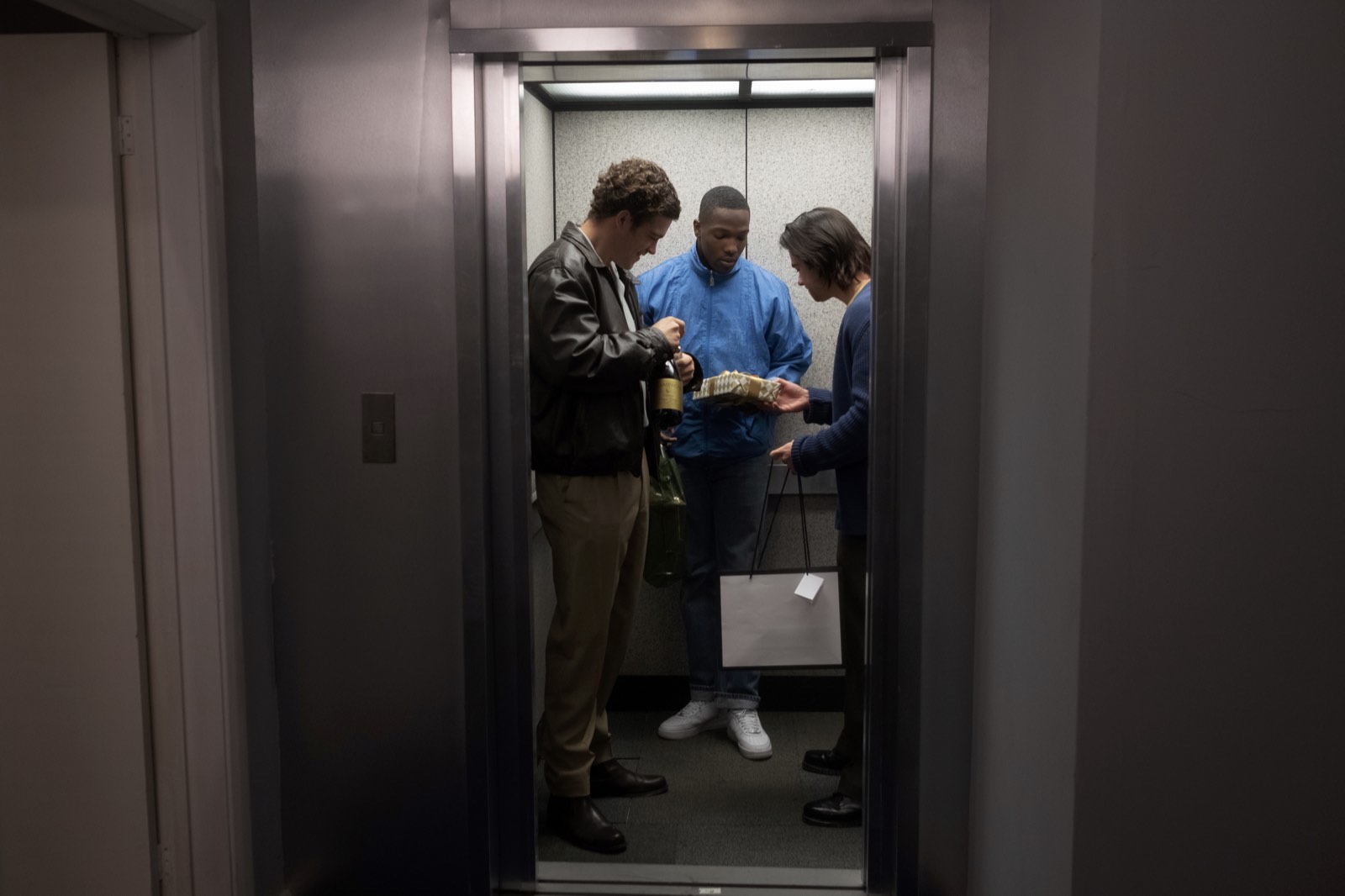 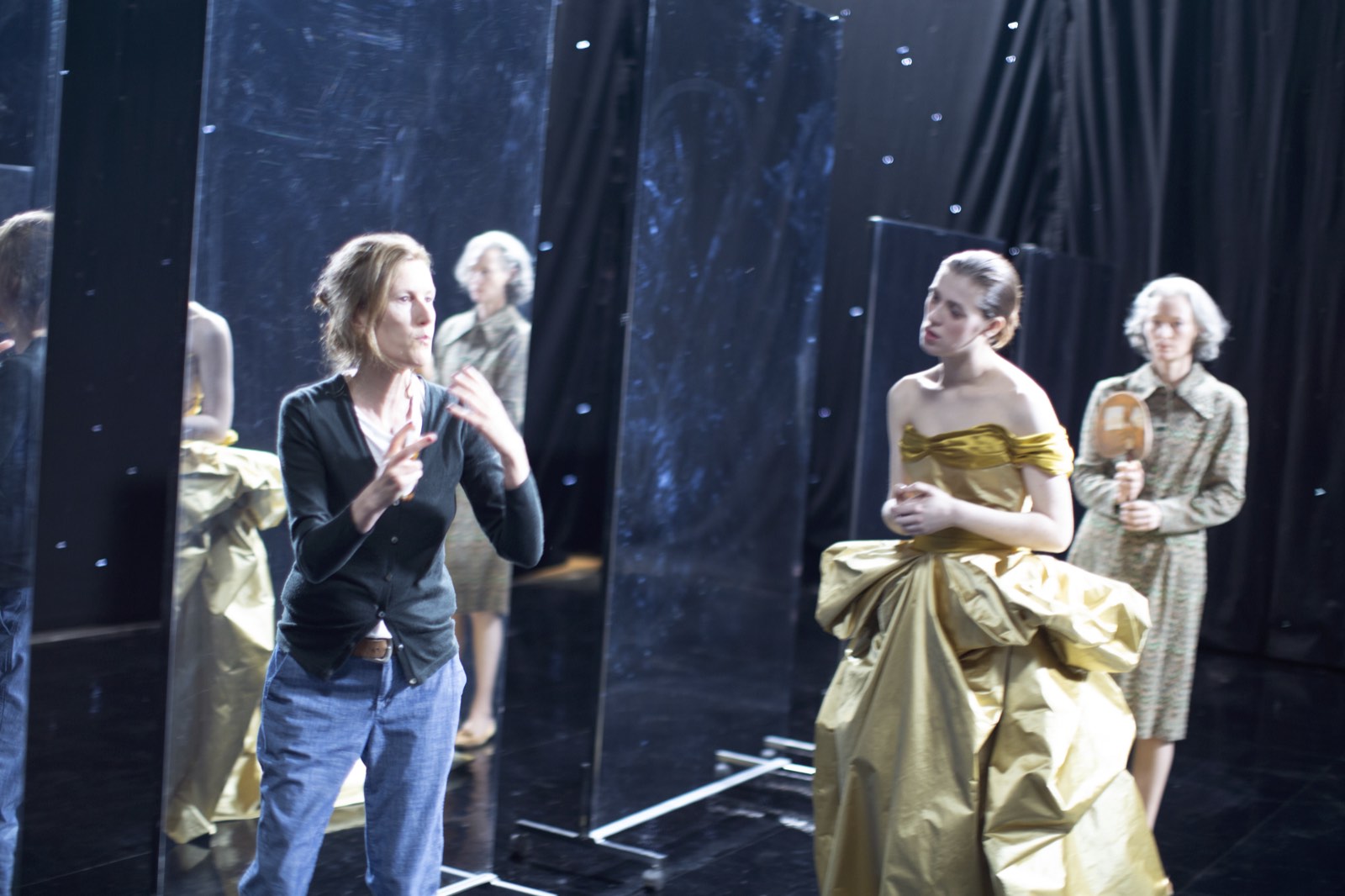 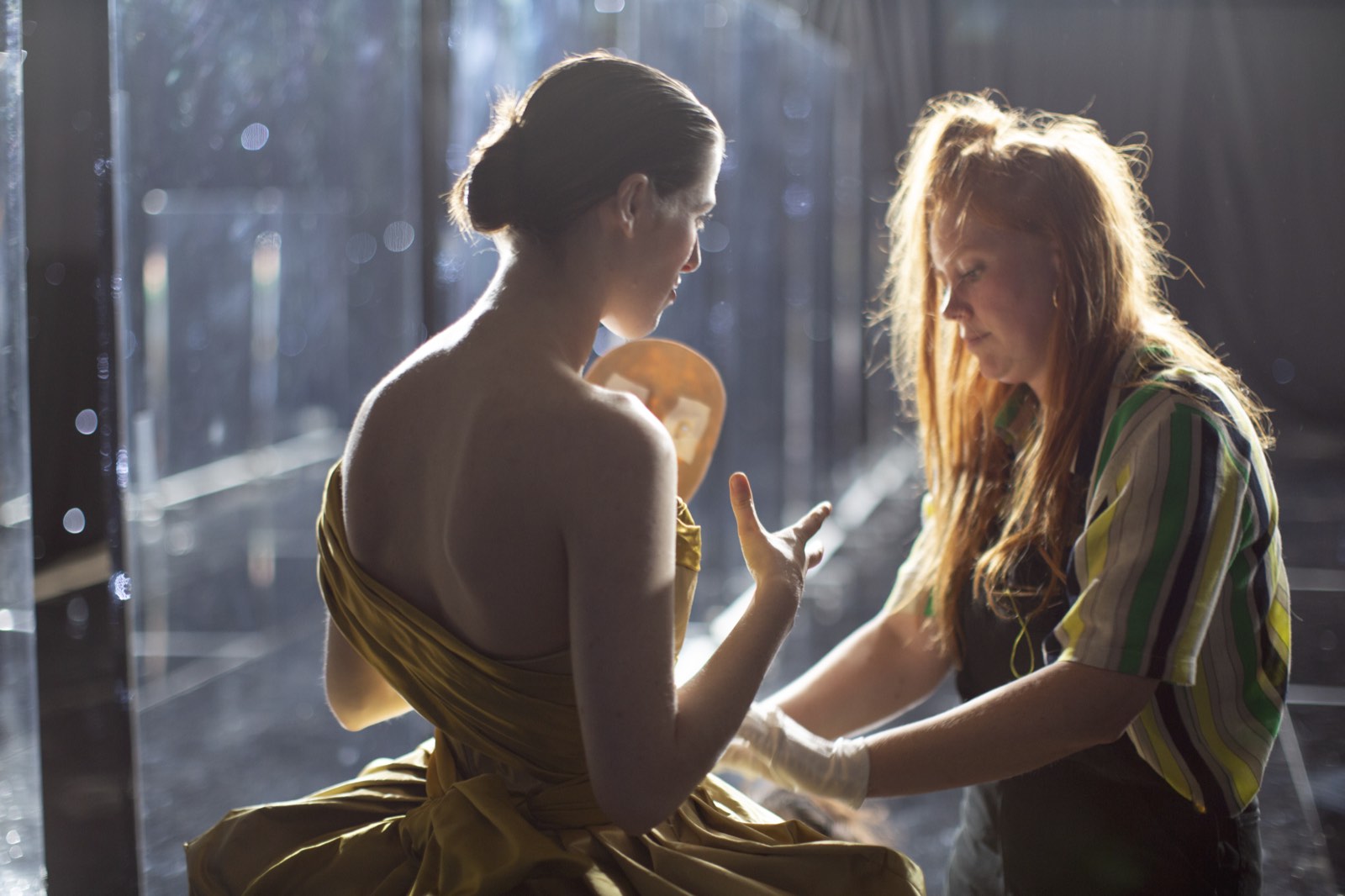 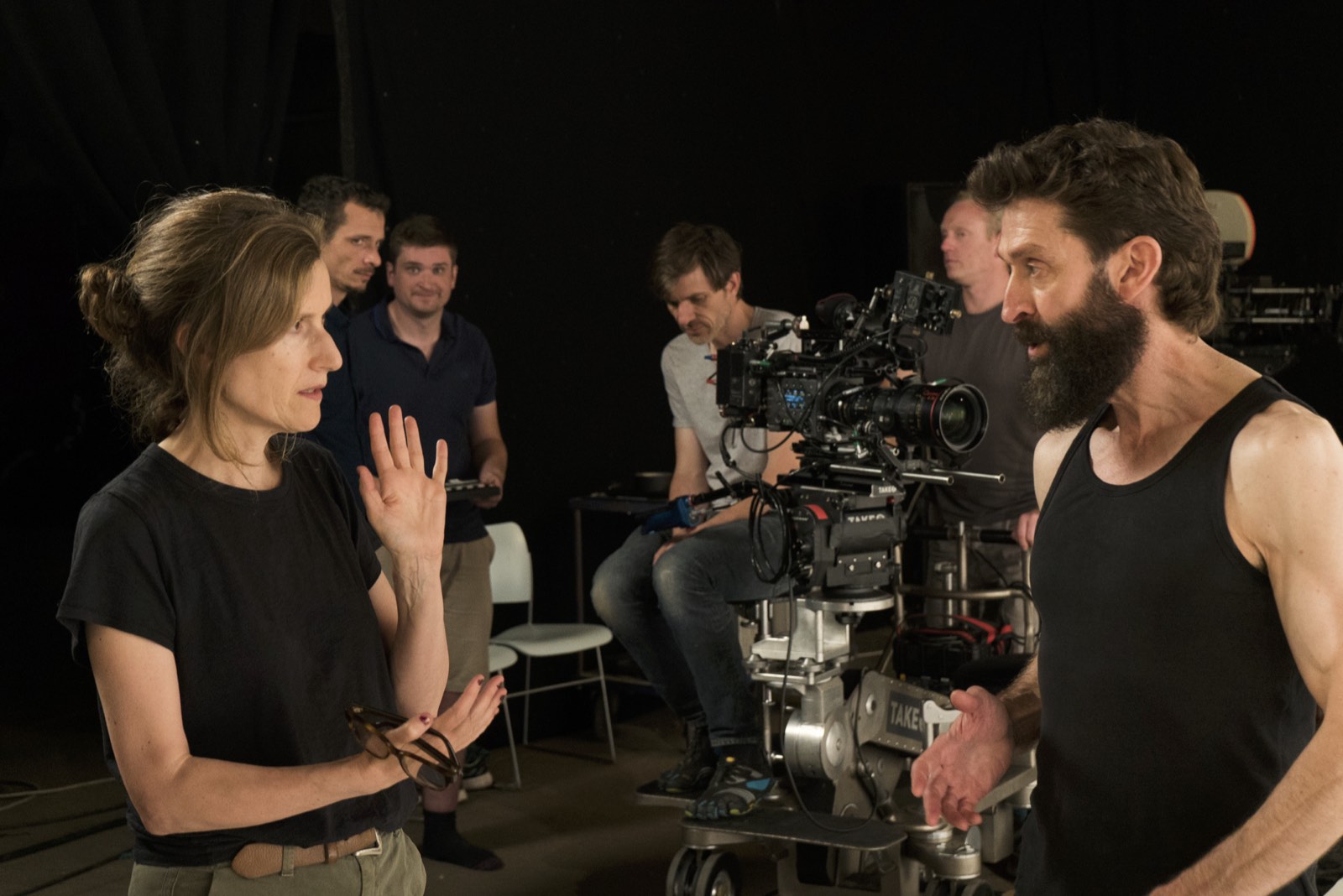 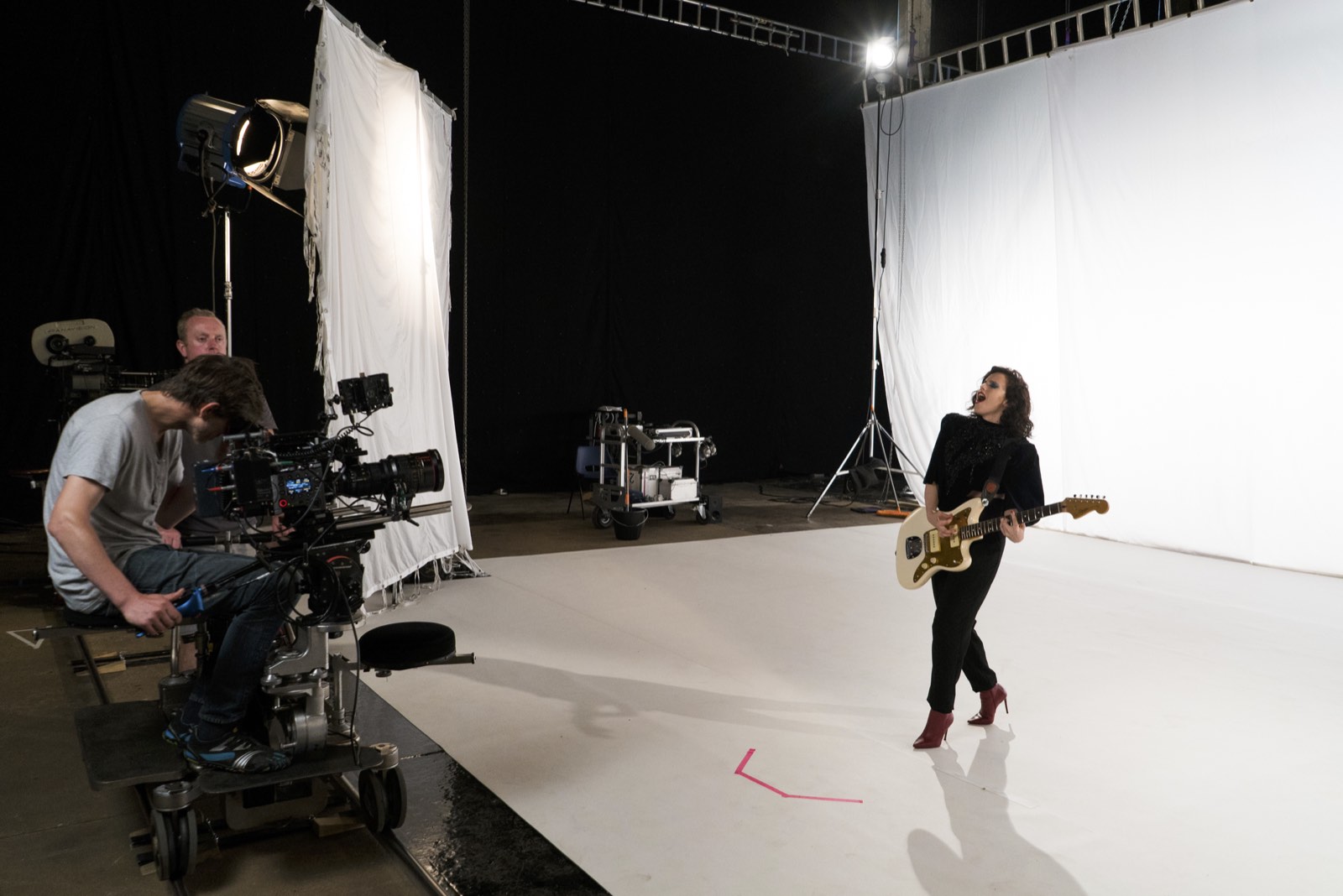 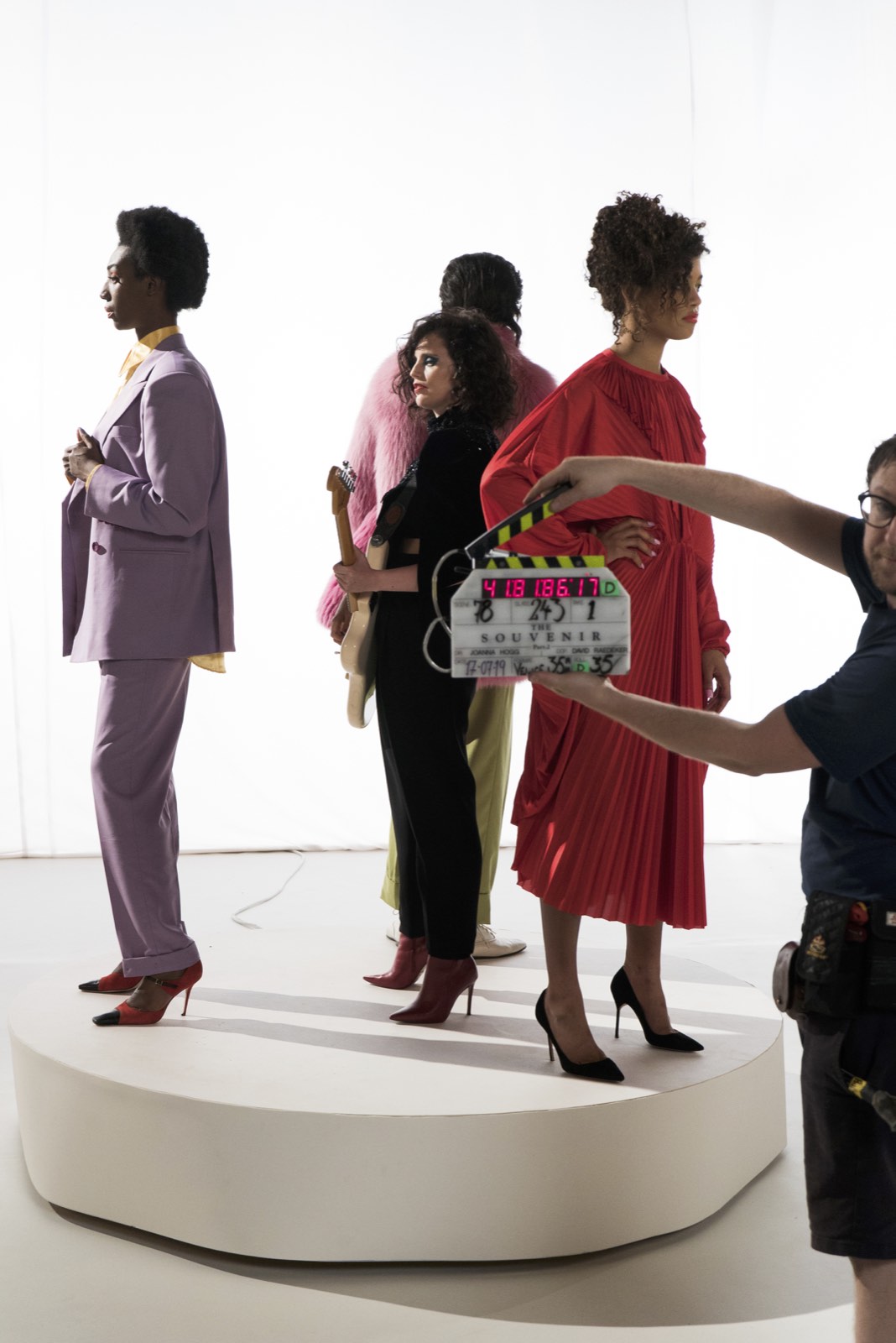 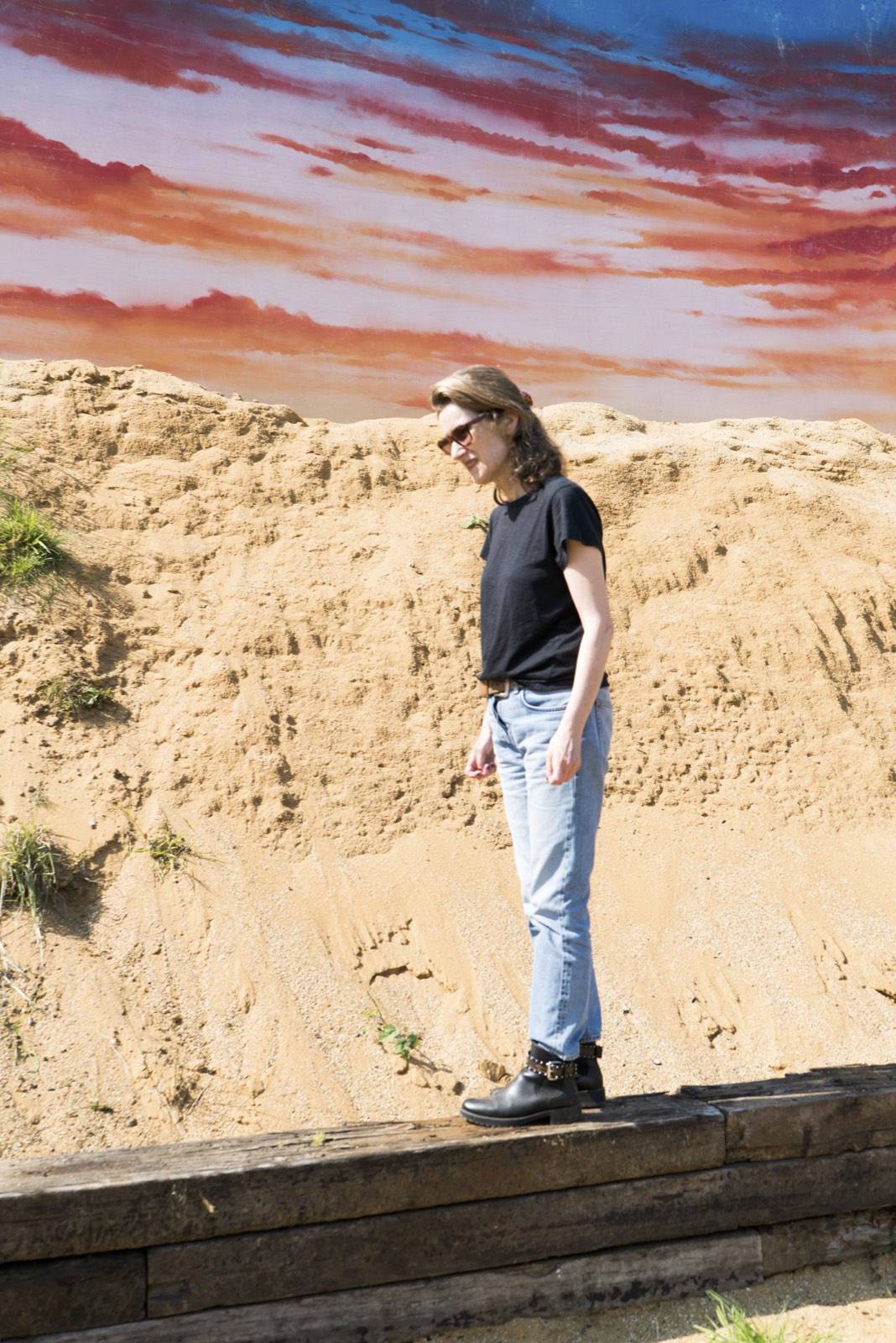 All images are courtesy of Universal. 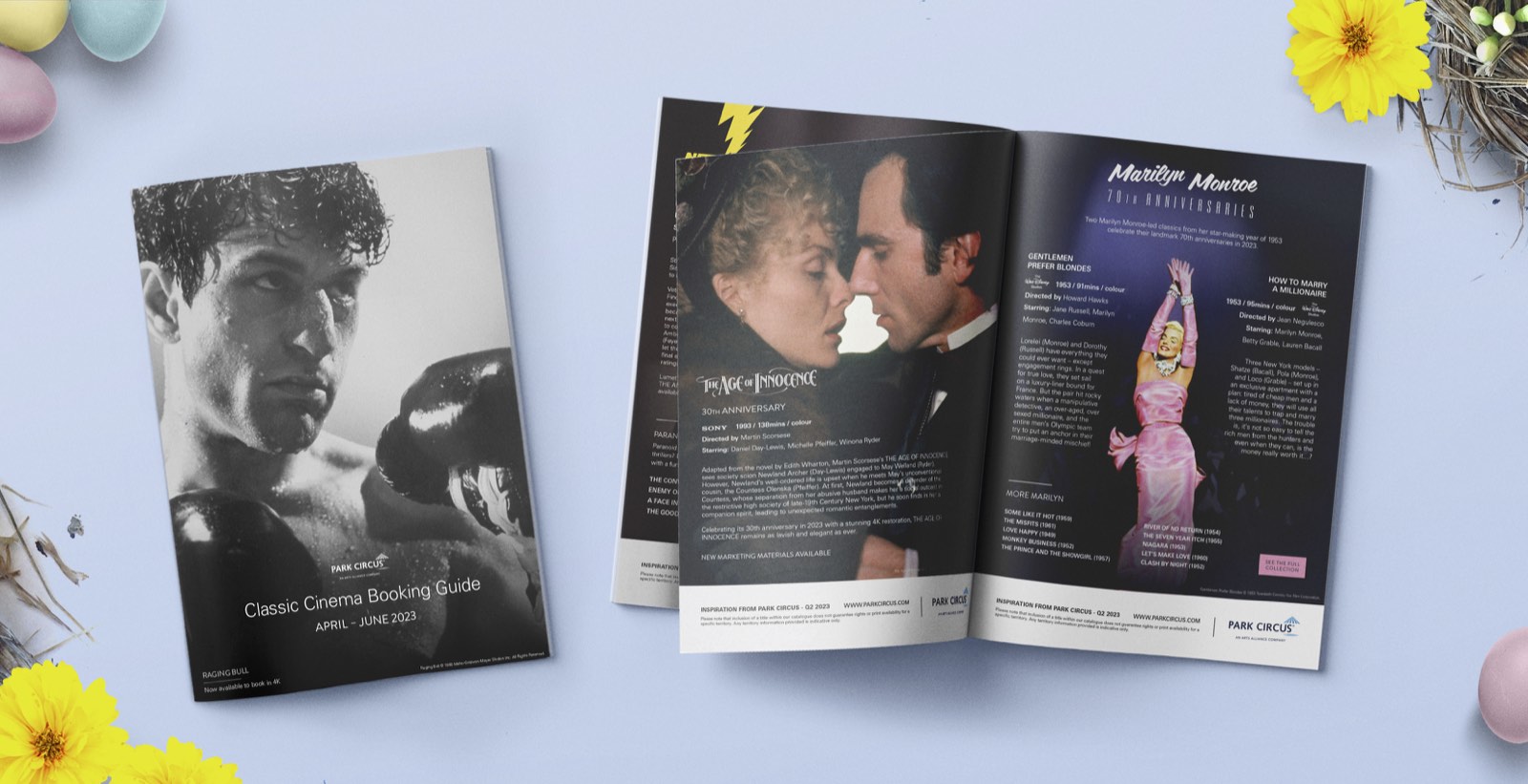