From the archive: The Universal Monsters 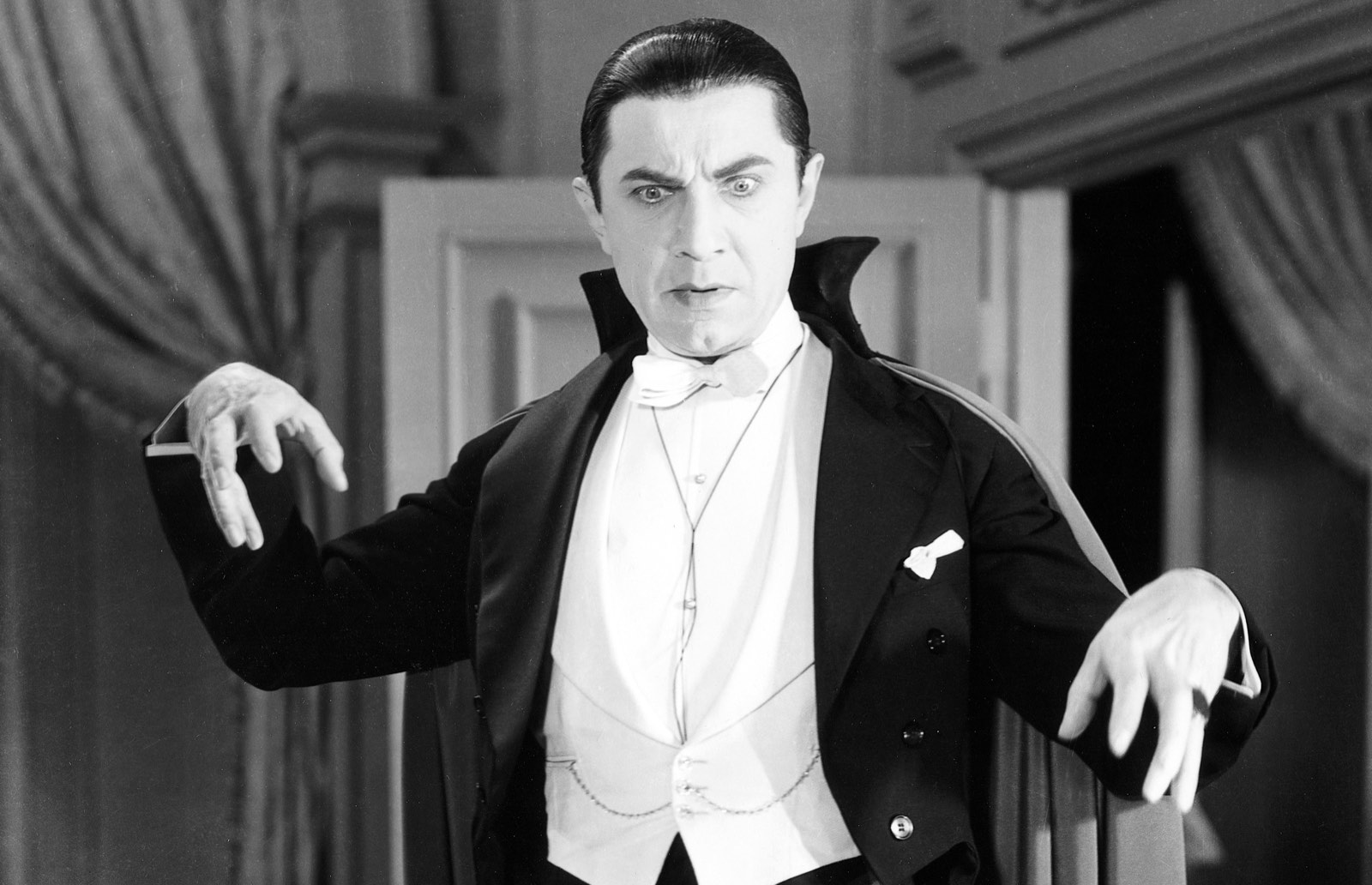 In the spirit of Halloween, we’re taking the opportunity to pay tribute to some of the most iconic and influential characters of the horror genre - The Universal Monsters.

Based on myths, lore and literature, this team of creatures, monsters and unfortunate souls have given a new lease of life to characters who might otherwise have been forgotten.

The Monsters may not instil the same level of fear into its audiences today as they once did, but we continue to come back to them, over and over again. Considering that Dracula (1931), Frankenstein (1931), The Bride of Frankenstein (1935), The Wolf Man (1941), The Invisible Man (1933), The Creature from the Black Lagoon (1954), and of course The Mummy (1932) were all made during time where special effects were limited and cinema was still young, they're also a glowing testament to the creativity and innovation of the filmmakers who brought them to life.

We hope you enjoy the below selection of stills, as we thank the Universal Monsters for their long and faithful service. Happy Halloween! 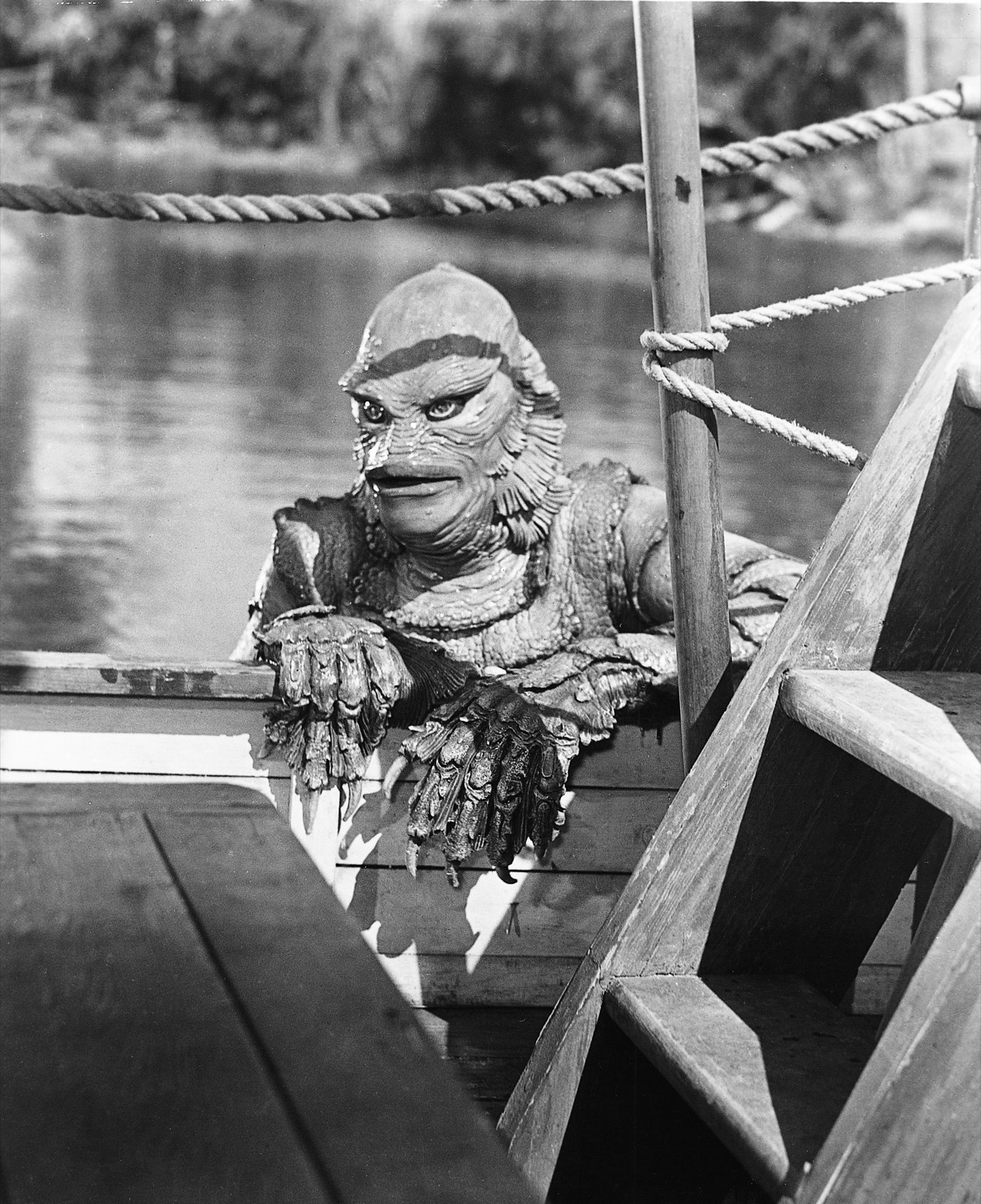 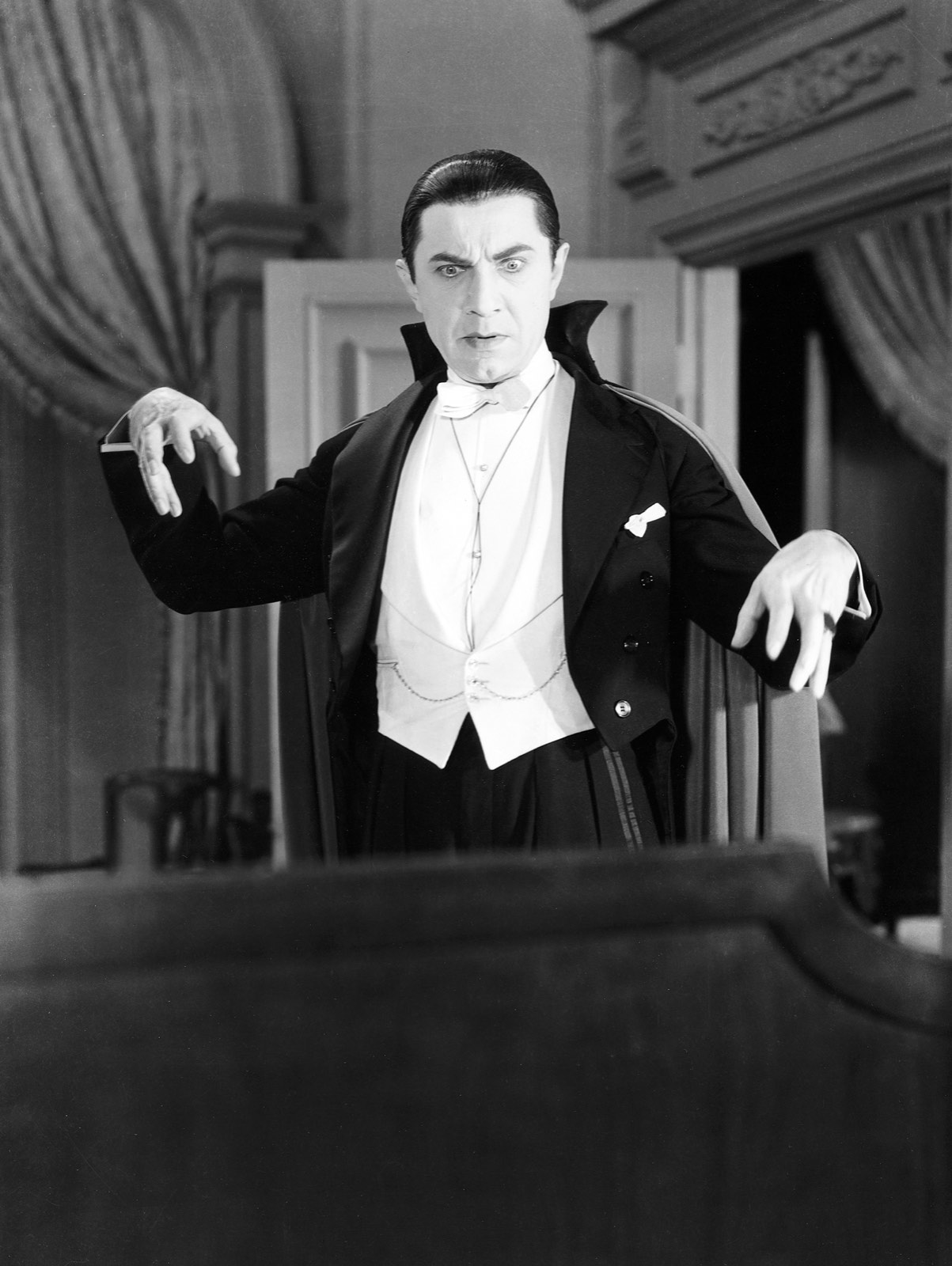 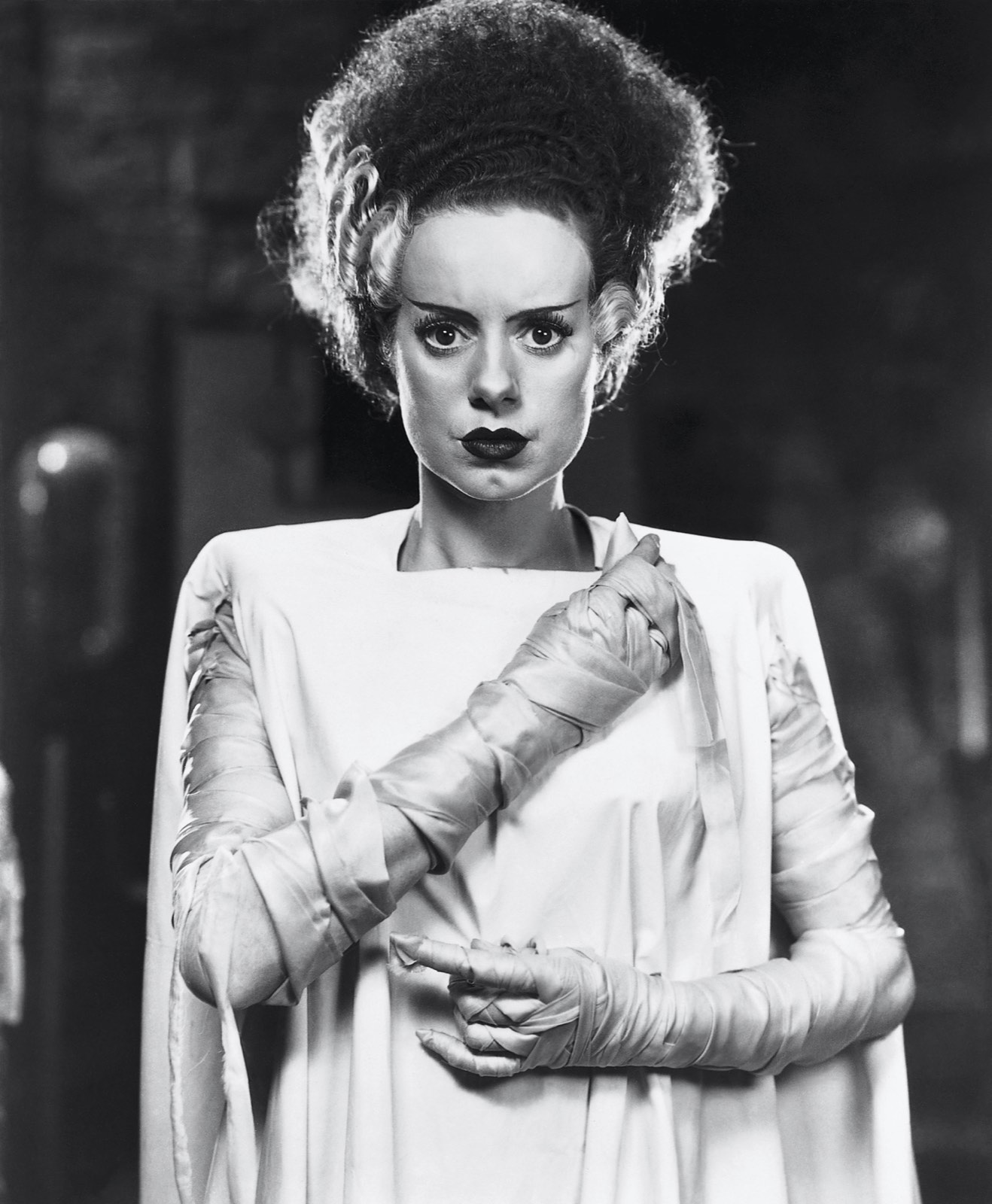 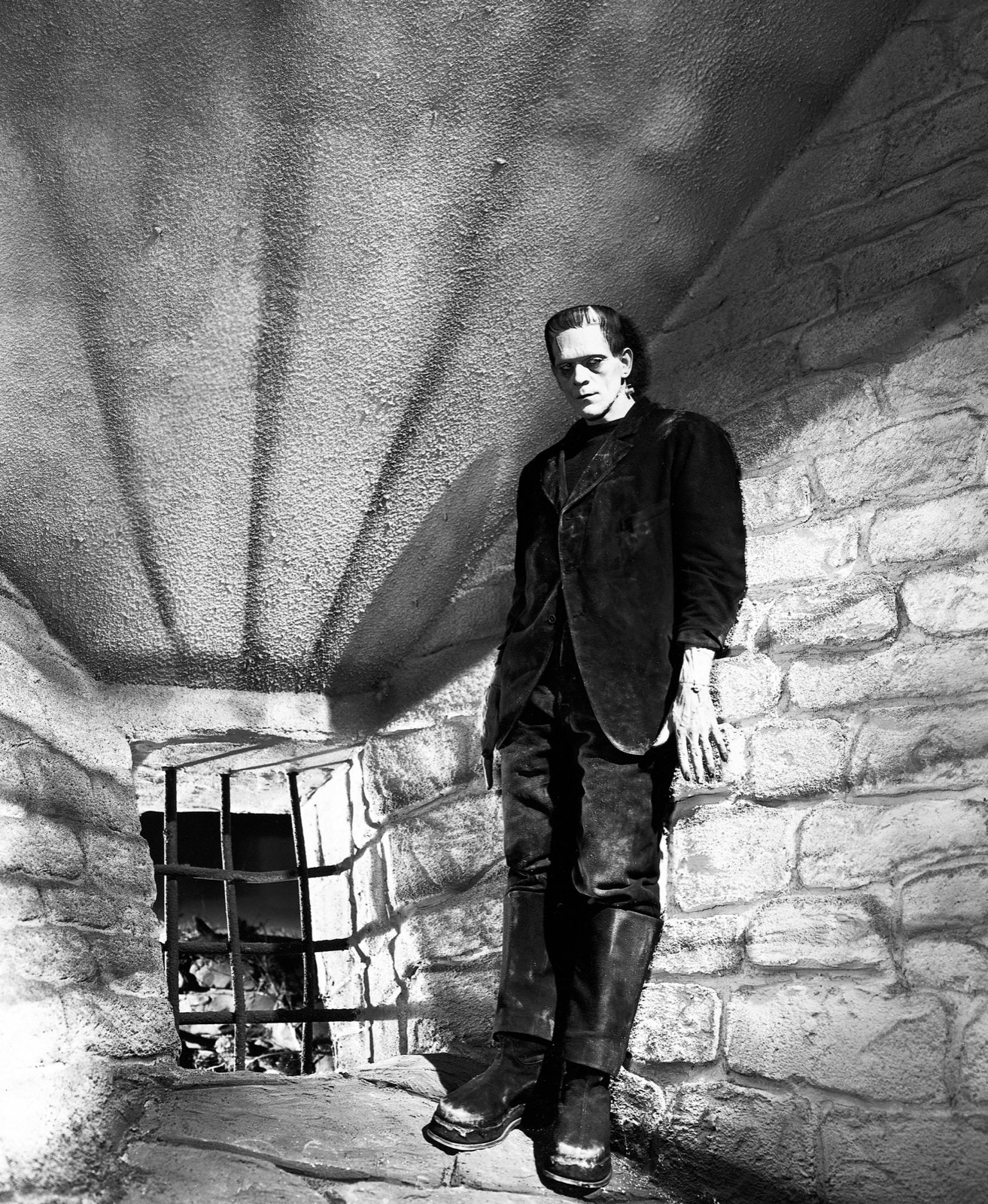 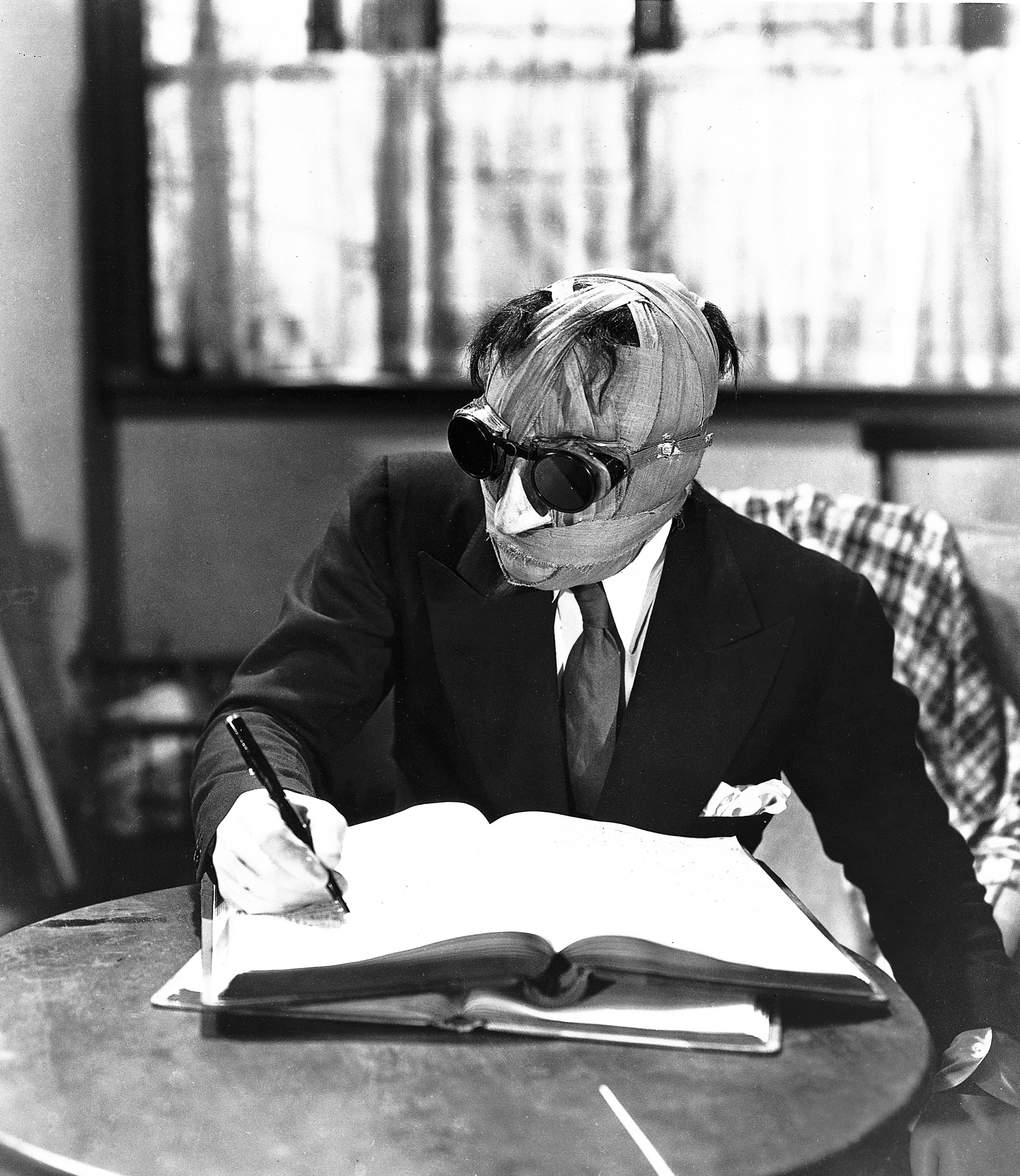 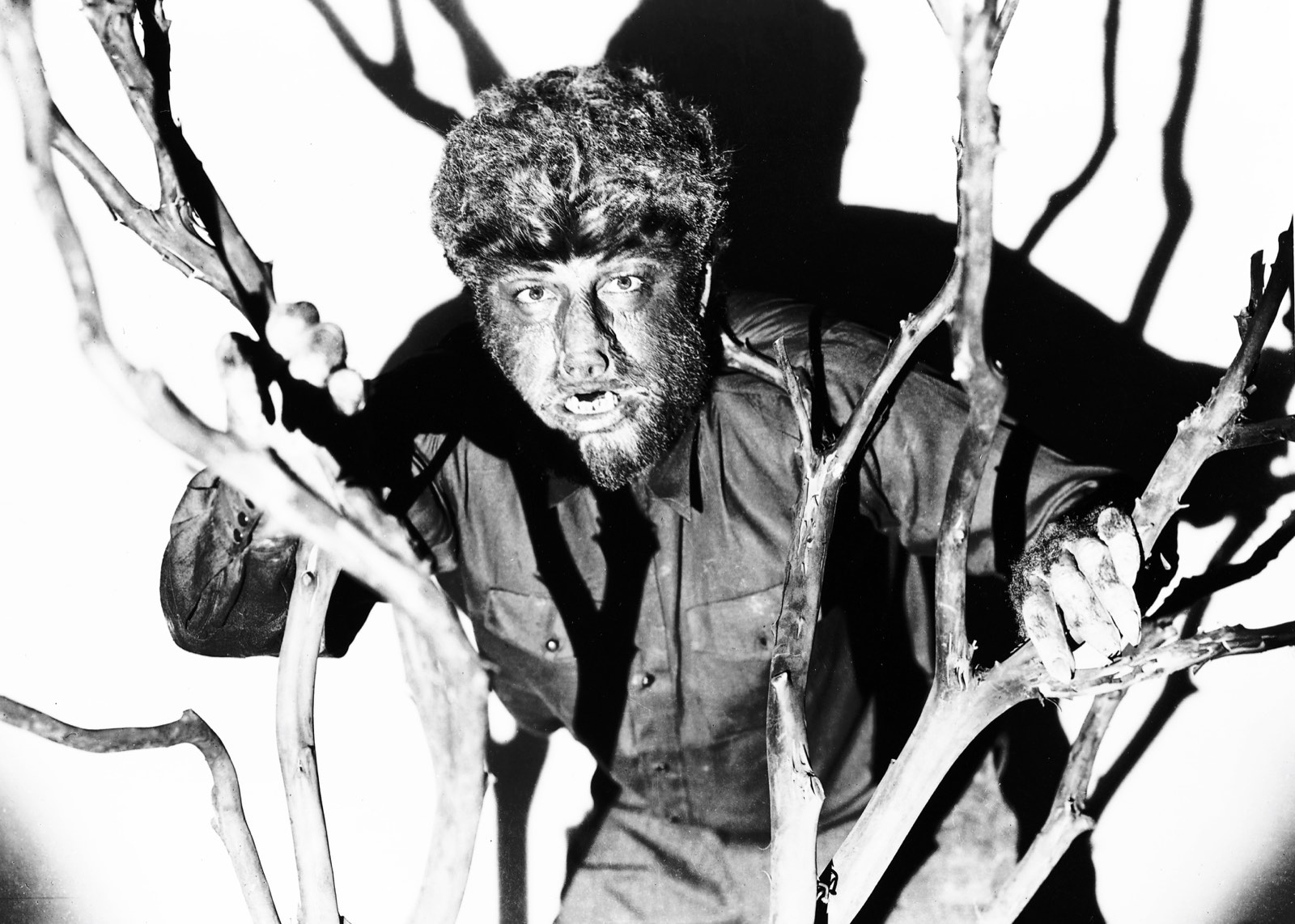 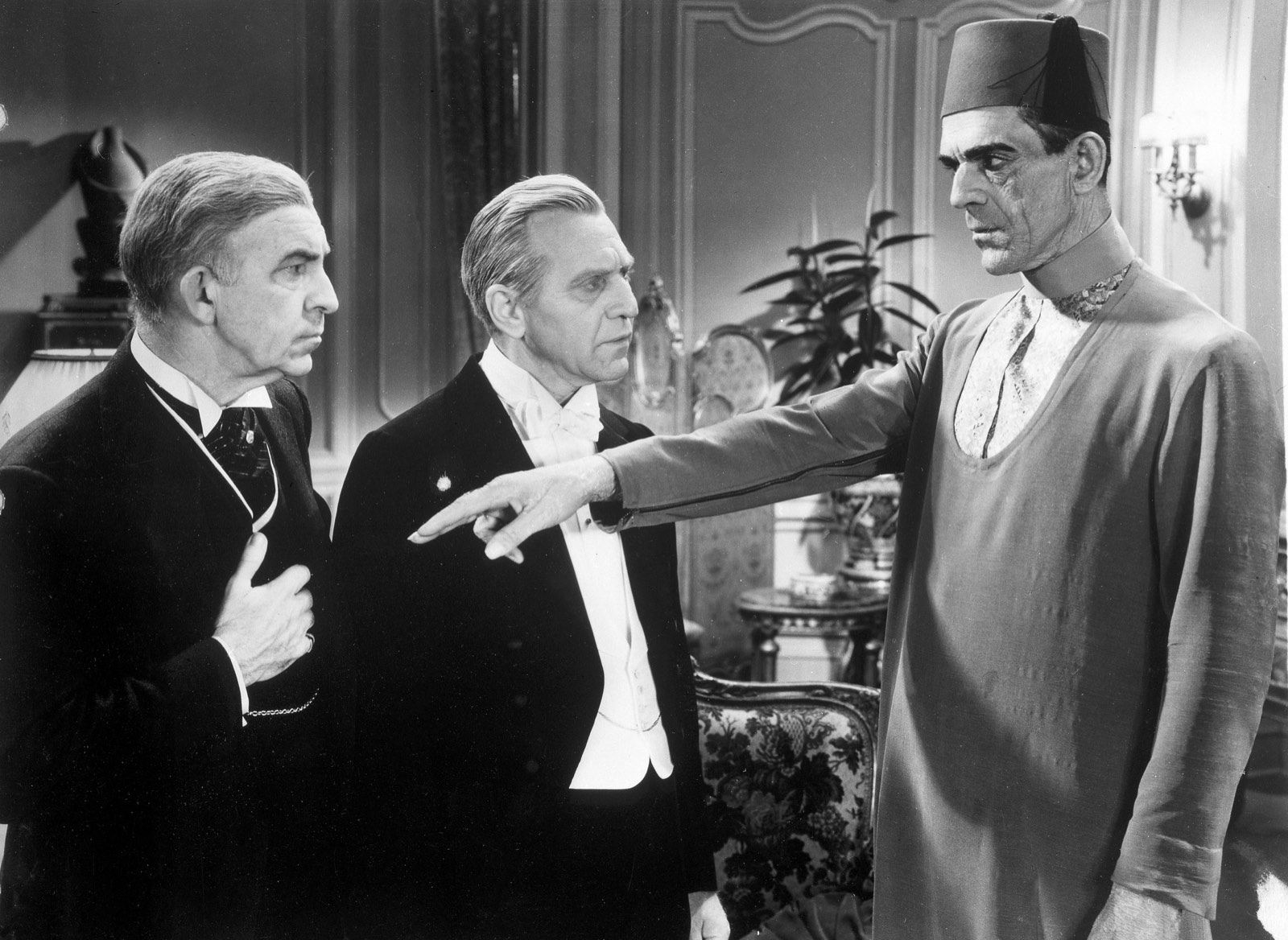 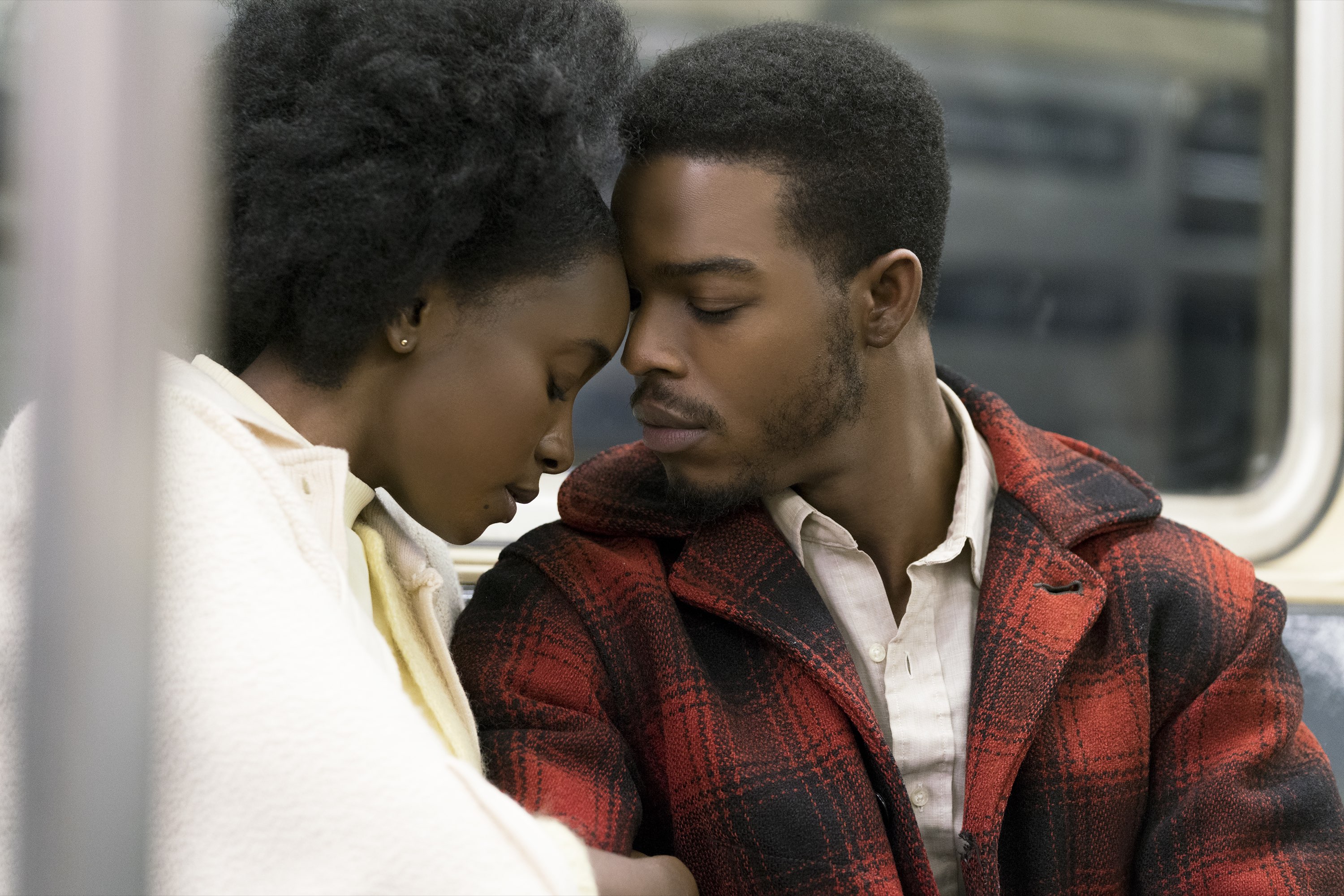