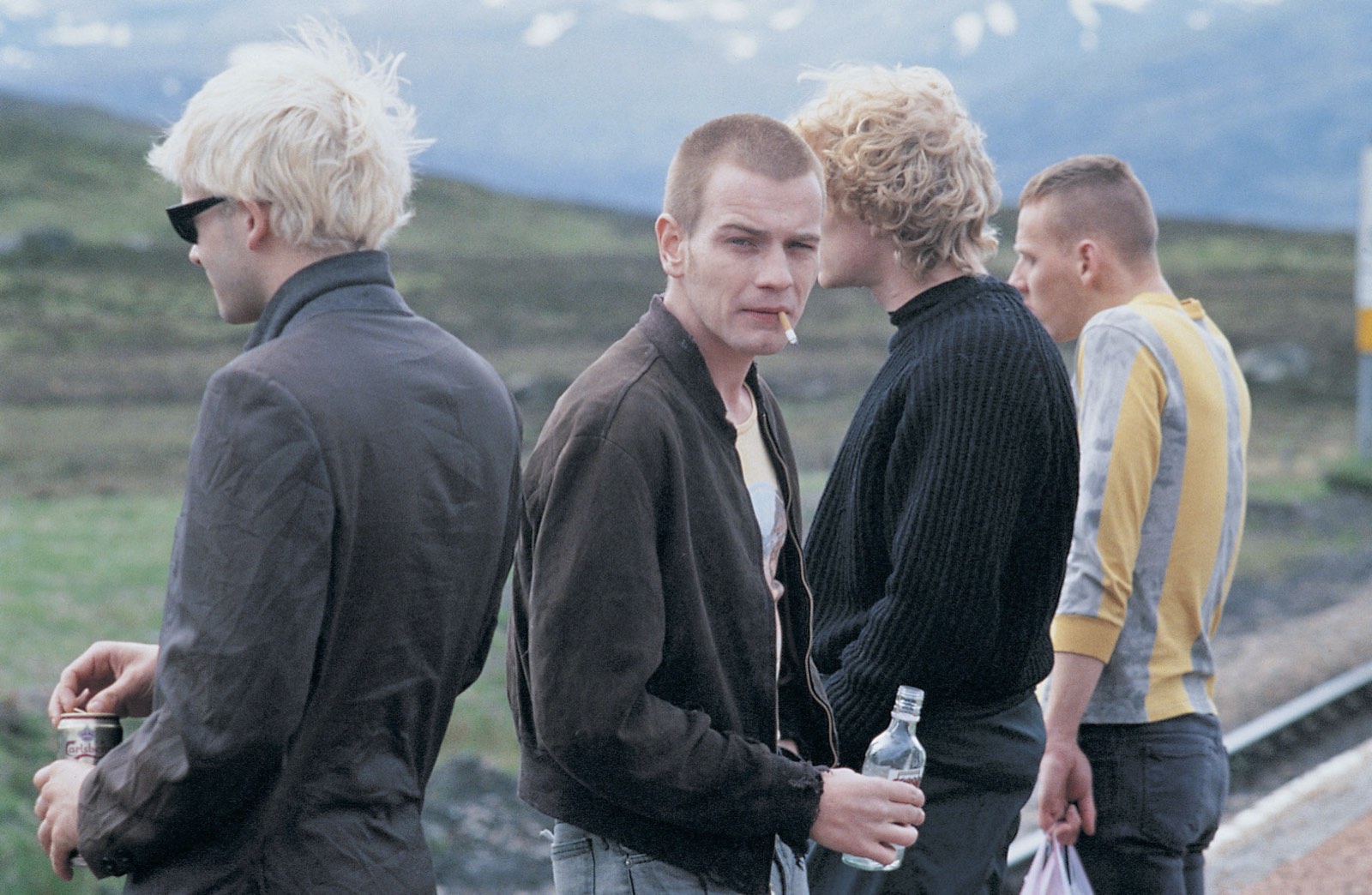 One reason that Trainspotting stands out in the landscape of film history is that it put cinema right at the centre of British culture. Knowing Trainspotting has become part of being culturally literate in Britain. Danny Boyle and his fellow filmmakers achieved this in part through an amazing feat of synthesis, bringing together a new literary voice (that of Irvine Welsh - who makes a cameo appearance in the film) and several important trends in popular music (70s glam and proto-punk, 80s new wave, 90s house music and electronica, and Britpop). And these currents were directed into a dynamic, vibrant film aesthetic in sharp contrast to Loachismo - the tradition of cinematic social realism, of which Ken Loach is probably the best-known exemplar, and for which British cinema is best-known. In blending these ingredients, Trainspotting also transcended the broadly naturalistic aesthetic of the original novel, transforming the realism of Welsh's work into a distinctive 'black magic realism,' encompassing grotesque humour, flights of fantasy, and audacious stylisation. Renton’s descent into a filthy toilet bowl in desperate pursuit of his hastily-evacuated heroin suppositories is exemplary – the toilet becoming a portal into a sun-filled, tropical lagoon in which, buoyed up by Eno’s ‘Deep Blue Day,’ Renton retrieves the luminously-glowing pills. 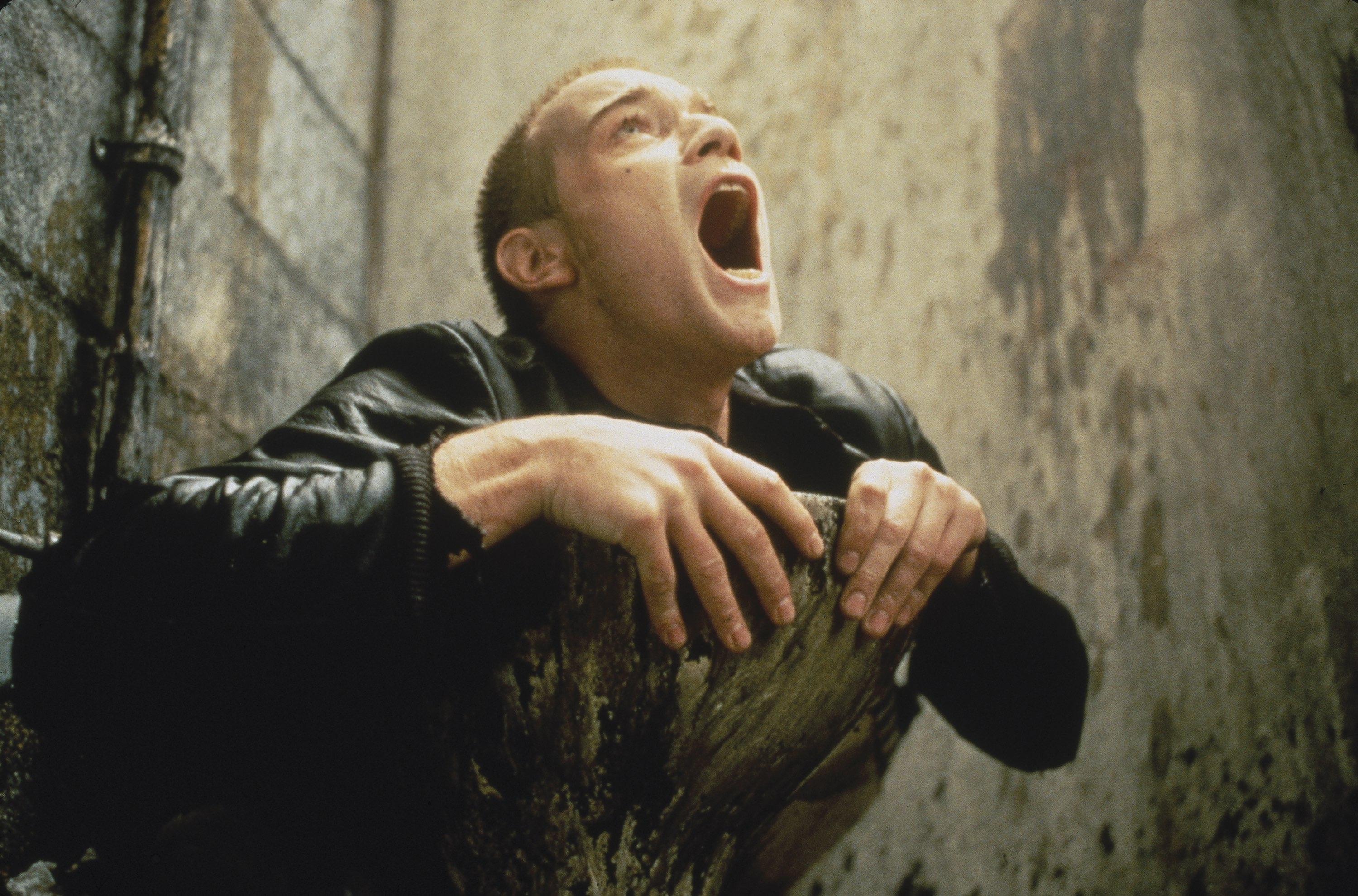 The sequence is also, of course, one of the film’s many renderings of the intoxicating power of drugs. Drug use had been depicted before in many films and in many ways; perhaps what distinguishes Trainspotting is its frankness and irreverence. The film helps us to understand why hard drugs seem like a good choice in the social world the film depicts. And when it shows us the damage wrought by drug use, it does so with acerbic humour as well as real pathos.

Director Danny Boyle's style fits into the ostentatious tradition of filmmaking associated with directors like Welles, Kubrick, and Scorsese. We’re always aware of the shaping presence of the director through the somewhat stylized set design, camerawork, and editing, for example. Perhaps the comparison with Scorsese is particularly significant, given the film's focus on a story of male camaraderie and betrayal - though the characters here only briefly encounter the world of organized crime central to so many Scorsese films. Another parallel with Scorsese arises in connection with Trainspotting's pop music score: with Mean Streets in particular, Scorsese set a standard for the creative integration of film and popular music that few other films have matched. But Trainspotting takes what Scorsese achieved a step forward by channelling the energy and dynamism of music video - which didn't really exist at the time of Mean Streets - into a feature film with great skill. 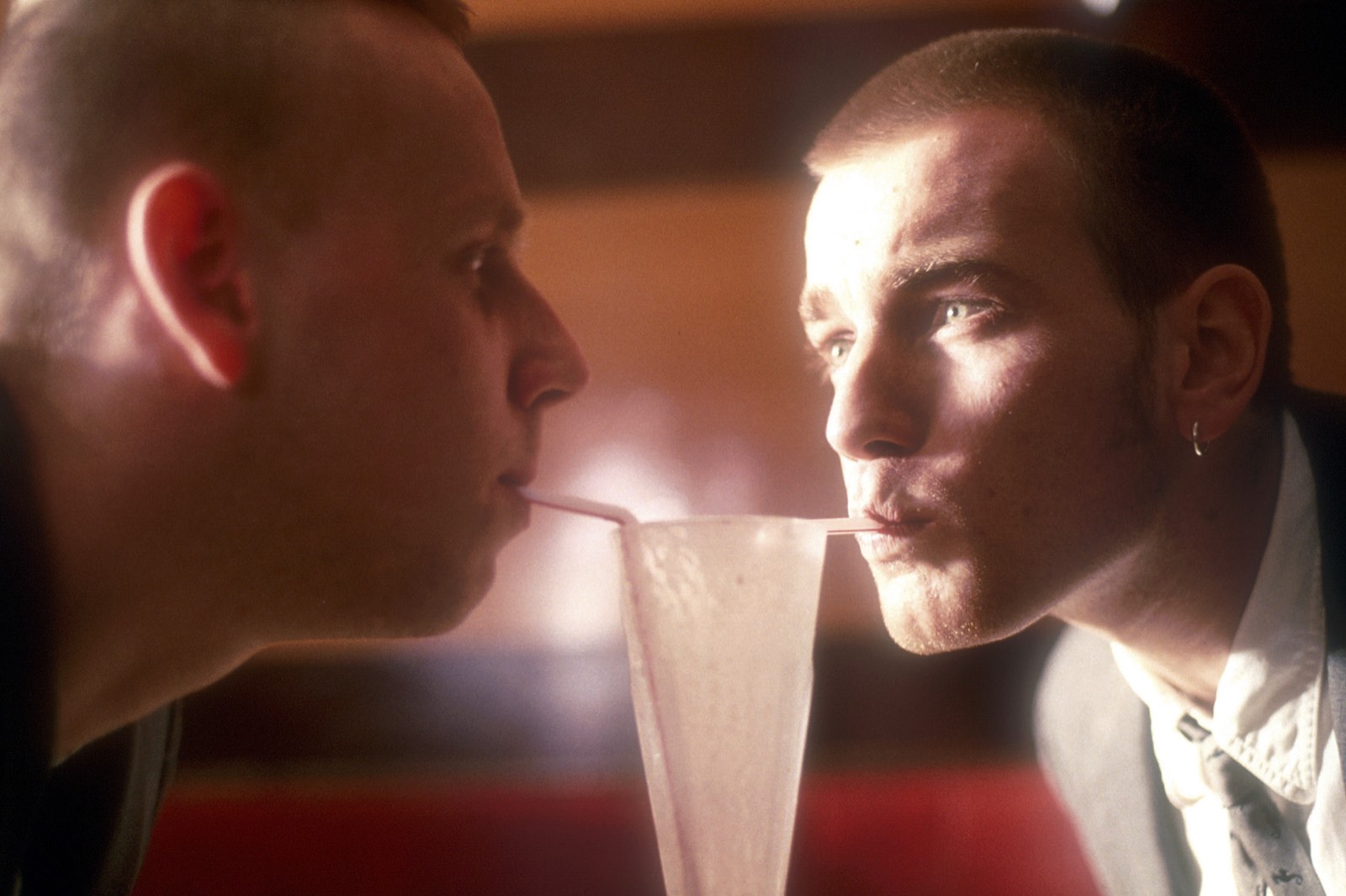 Trainspotting showcases Britpop, the musical trend which was emerging at the time of the film’s development, around bands like Pulp and Blur. But the film goes well beyond that musical fad; it's very diverse in the musical genres and periods it draws on, so we also hear Grace Jones, Underworld, and even Bizet's ‘Carmen’ alongside the music in vogue at the time of the film’s release. Moreover, an important strand of the music - the Iggy Pop-David Bowie-Lou Reed cluster of songs - is more American than British. These songs are really central to the film, and owe their origin to the storyline in the novel about the characters' obsession with Iggy Pop. So for all the 'Britishness' and 'Scottishness' of the film, it owes some of its success to its transnationalism – to the way, that is, that it takes certain regional and national cultural memes and weaves them together into a style that is compelling for a large international audience.

The film struck a political nerve which throbs even more angrily today. In the montage sequence which depicts Renton's move to London, we hear him describe the self-interested greed of the period. But what we see in the film is the flip side of the grand narrative of success that Thatcher's Tory party wanted us to believe in. Welsh's novel was born of his experience in the Thatcher years, and when the film was released in 1996, the Tory party was still in power (though Thatcher herself had been succeeded by John Major in 1992). Another source of the film's power is the way that it captures almost two decades of pent-up anger during the long Thatcherite reign. Trainspotting is at once downbeat and uplifting, transmuting its political cynicism into a commanding and complex aesthetic statement.

And let's not forget the Scottish question! Scottish political and cultural independence was already on the agenda at the time the film was made. The film is characteristically scathing but also bitterly self-critical on this front - Renton declares that while the English are a bunch of wankers, the Scots are even more contemptible since they are a people 'colonised by a bunch of wankers.' No-one, though, could have been predicted just how important the Scottish question would become...and remain.

Trainspotting is one of those films where everything came together and 'right' in one potent package: the novel and the script, the visual style, the music, a certain generation of actors...these things can't be manufactured or predicted: the chemistry is too subtle. The careers of many of the film's central creative agents - Welsh, Boyle, Ewan McGregor, Robert Carlyle, Kelly Macdonald​ - are still in full flight. 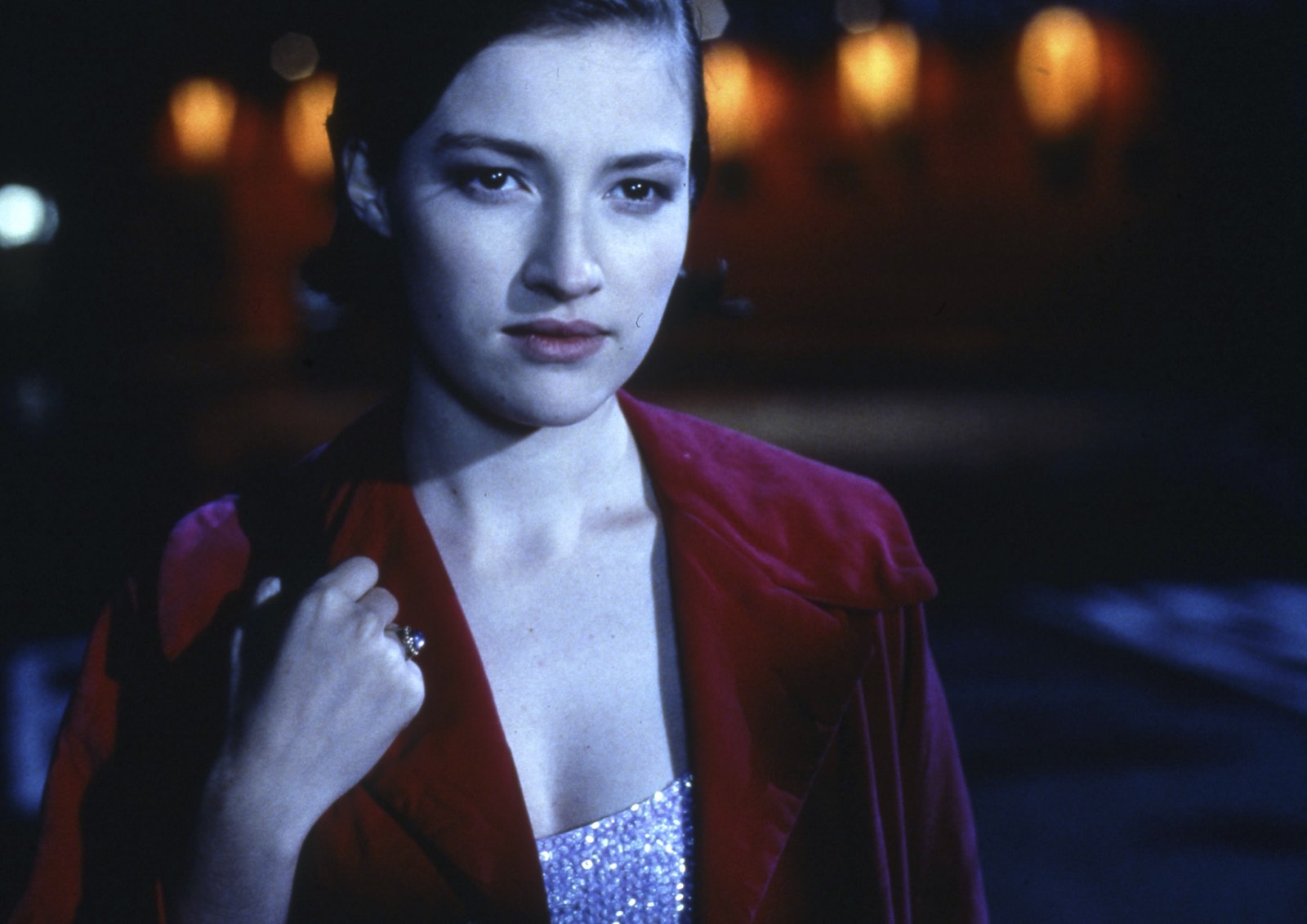 Trainspotting still feels relevant because the politics and the culture informing the film are still with us; consider Breaking Bad's exploration of drug culture, masculinity, and capitalism. Above all, consumerism remains central to contemporary culture, and that is the central target of the film's invective. Although you could hardly call it a 'punk' film - it's far too slick - there is a way in which Trainspotting succeeds in representing, in a pretty mainstream vehicle, the disenchantment with consumer capitalism that erupted in the UK with punk in 1976. Welsh lived through that as a young man and channelled that sentiment into the novel, and it survives in the film. The twenty-year gestation from 1976 to 1996 seems to have only strengthened the spirit of punk in the film.

So do yourself a favour: don your mask, prepare to put a seat or two between yourself and your nearest fellow spectator, and go see this startling, inventive, moving film on the big screen – where it so clearly belongs.

Murray Smith is Professor of Film at the University of Kent. A revised, new edition of his BFI Modern Classic on Trainspotting is due out in 2021. 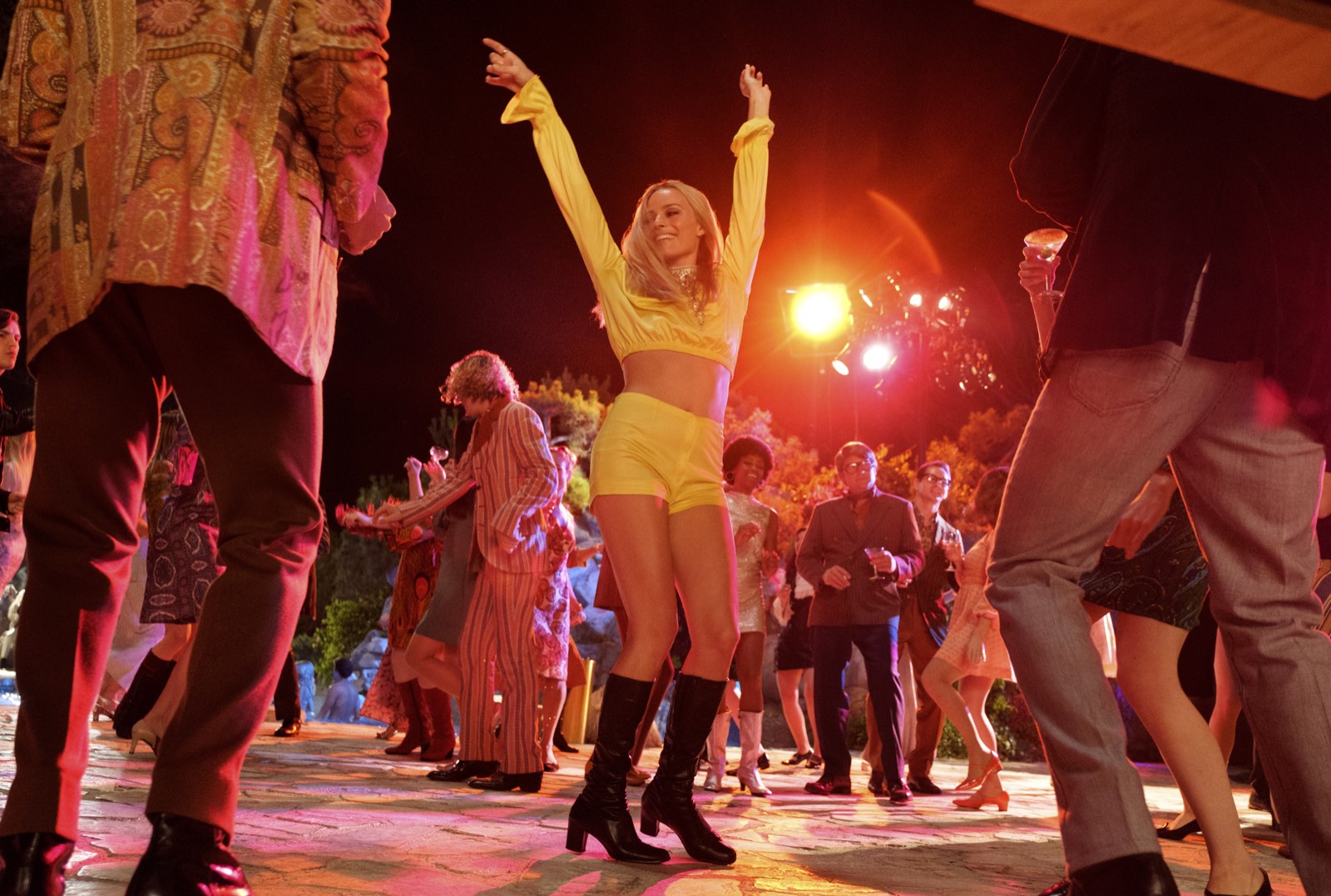 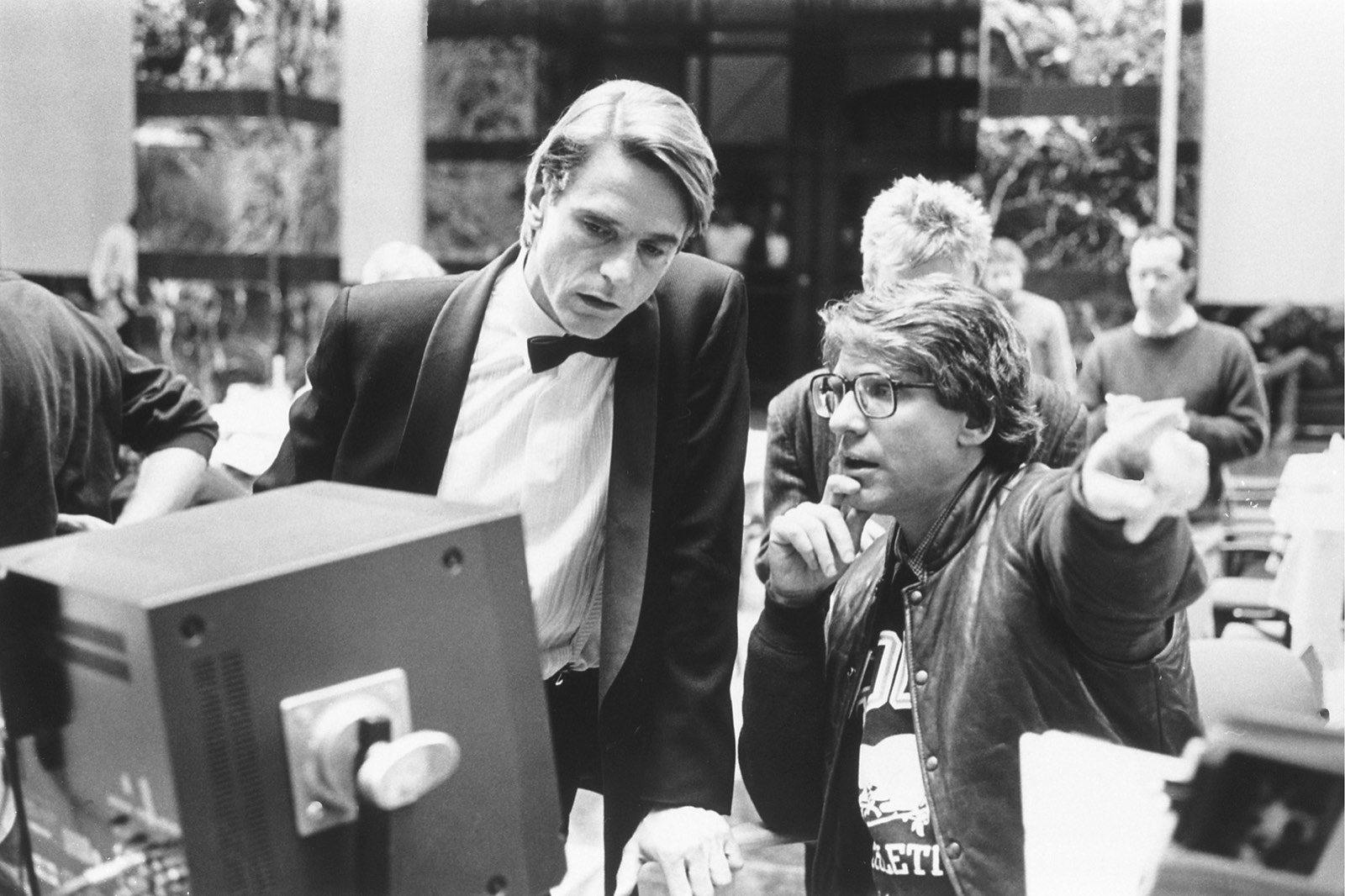 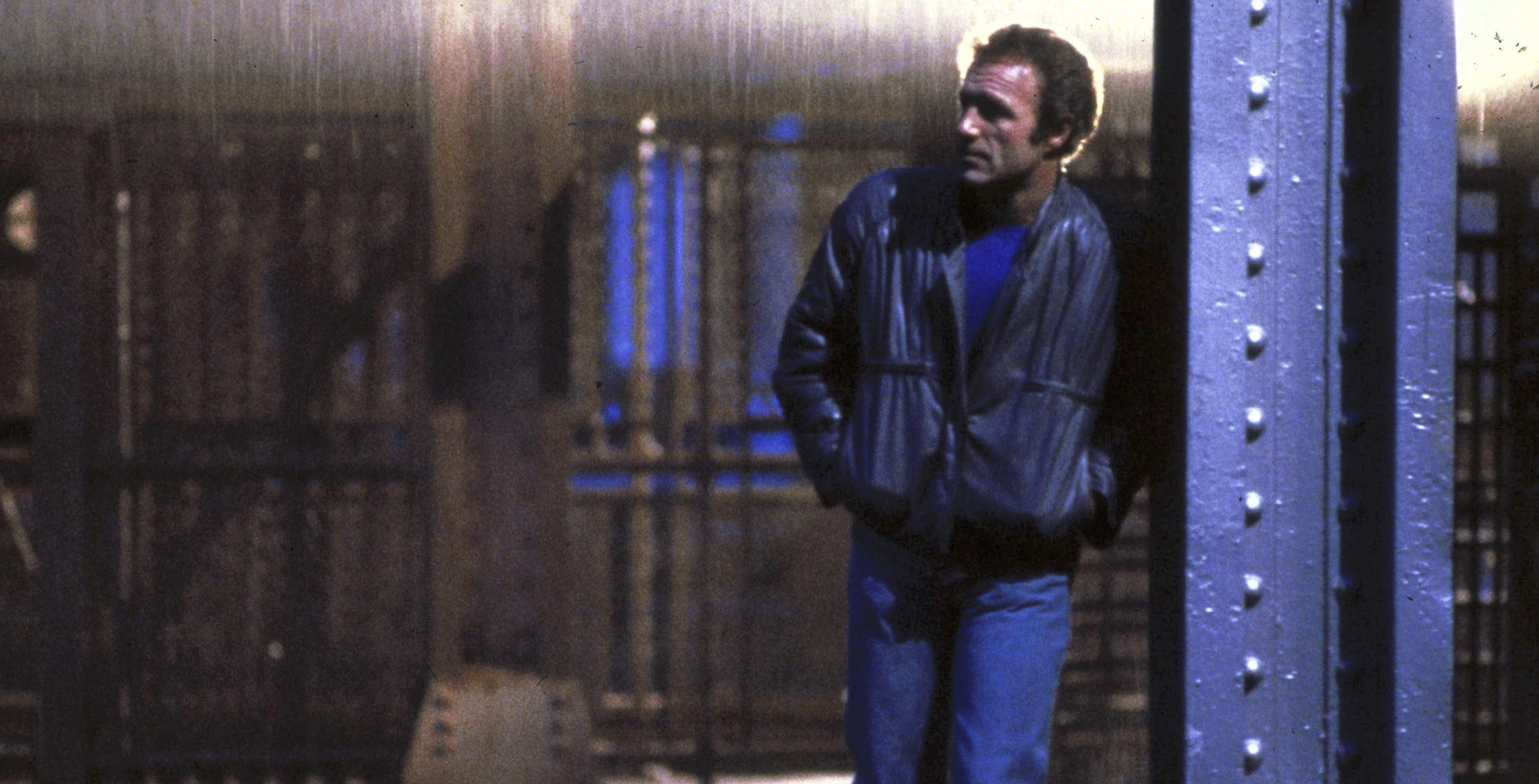